Cayman could face a potential shortage in meat protein 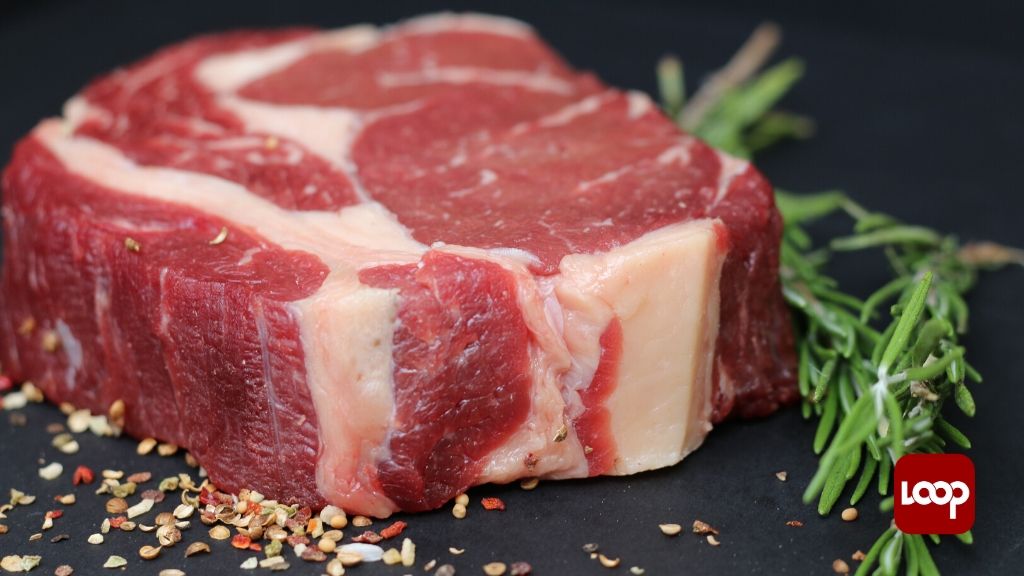 The coronavirus pandemic is wreaking havoc on meat processing plants in the United States which is raising concerns about whether there may be upcoming meat shortages in local supermarkets.

According to Cayman Islands' Quarterly trade statistics, between January and September 2019, $25,945,450 was spent on meat imports, representing a 13.1 per cent increase over the same period in 2018. With this much meat being imported to Cayman, with the vast majority originating in the United States, and with stringent local regulations around the importation of raw meat, there could be a cause for concern.

Over the past several weeks, a number of major meat suppliers in the United States have had to temporarily close due to workers falling ill with COVID-19. The United Food and Commercial Workers International Union estimated on Tuesday that 20 meatpacking and food processing workers have died from the virus. Tyson and other major US meat processors have warned that US meat supplies were at risk as a result.

According to a report from CNN, "Over the years, meat processing companies have been speeding up production lines to process more meat in each facility... Faster lines require more workers who have to stand closer together."

Steve Meyer, an economist with commodity firm Kerns and Associates has estimated that workers in meat processing plants typically stand about three or four feet apart from each other while working, which goes against social distancing requirements and could be a cause for the high rates of infection within the sector.

That said, Premier, Alden McLaughlin, has revealed that based on his conversations with Woody Foster of Fosters Supermarkets, there is currently no cause for concern surrounding the local supply of meat products.

"The word from Woody is that for the time being, we are ok," said the Premier.

If circumstances change, the premier has been advised that supplies would be sought out in Central and South America; but given stringent rules around the handling, processing and sourcing of raw meat, this could prove to be problematic.

Given COVID-19 related supply chain issues around the world, the availability of supply from some of these countries might also be in question. Perhaps it might be a good time to explore the importation of meat from our CARICOM neighbours. Jamaica, for example, exported close to $8 million US dollars of meat products in 2017.

Another consideration is that some of the high local demand for meat products would have been driven by the tourism and hospitality sectors and that perhaps with a drop in this demand, Cayman might indeed have enough supply to serve the local market for the foreseeable future.

Food Security and COVID-19 School Closures in the Caribbean