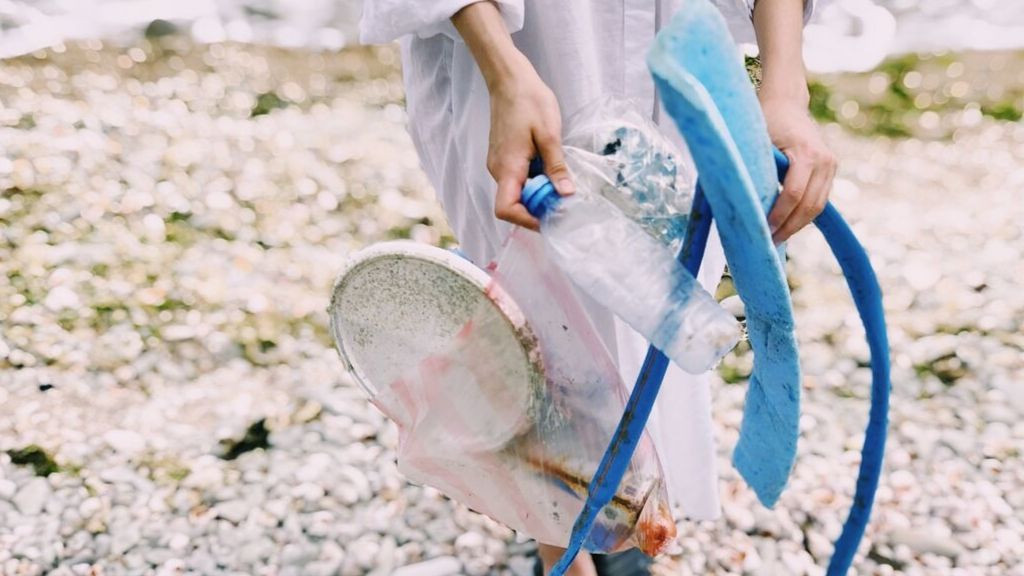 The Cayman Islands, which produces the 32ndlargest amount of plastic waste per capita in the world, generates more than twice the amount of plastic waste per person as China, which is the world’s largest plastic polluter in absolute terms. This is inline with trends in the region— the Caribbean is disproportionately represented in the list of the top global polluters per capita. (World Bank)

Tourism cannot be overlooked as a cause of the high per capita levels of plastic waste. Although the island has a relatively small population of just under 62,000, these numbers can increase exponentially during the heavily frequented tourism months and when cruise ships come in— there have been 332,294 overnight visitors recorded to July 2019.

In a report on the connection between plastic waste and tourism, the United Nations Environment Programme has indicated that “while tourism contributes 10 per cent of global gross domestic product and accounts for one in 10 jobs worldwide, UN Environment’s research has shown that the industry’s use of key resources, like energy and water, is growing commensurately with its generation of solid waste, including marine plastic pollution, sewage, loss of biodiversity and greenhouse gas emissions.”

Given that 80% of all tourism takes place in coastal areas, tourism-dependent countries are more susceptible to plastic pollution. Small island developing states such as Cayman tend to struggle with waste management issues and are typically more vulnerable to the effect of marine plastic pollution, given their high level of dependence on the blue economy.

Fortunately, Cayman’s record with regards to plastic management appears to be relatively good in comparison to other countries. The island was ranked number 19 in the world, just a few spots away from countries such as Finland, France and the United Arab Emirates, with respect to size of improperly disposed plastic per capita, which in most cases ends up in the ocean. At 0.005 kilograms per person per day, the volume is relatively low, compared to the vast majority of other countries on the list.

According to Cayman’s Government Information Services, 14% of the waste being sent to the landfill is plastic. (2016) The Department of Environmental Health only takes numbers 1 and 2 grade plastics, which include items such as milk jugs and food boxes, as recycling other grades has not proven to be economically feasible. The government is currently considering whether to put a single use plastics ban in place.

Local environmental groups, such as Plastic Free Cayman and Journey to Zero Waste have been extremely instrumental in maintaining the high standard of cleanliness on Cayman Islands’ beaches.

International Coastal Clean-Up Day is celebrated on the 3rd Saturday of September, which this year falls on the 21st of September and coincides with World Clean-Up Day. To celebrate, Plastic Free Cayman is collaborating with Red Sail Sports in a beach clean up from 8-10am at Rosetta, Little Cayman, Coconut Beach, Cayman Brac, Colliers Public Beach, East End and Barker’s Kite Surfing Beach, West Bay.