The Cayman Islands Classic Basketball Tournament is back! 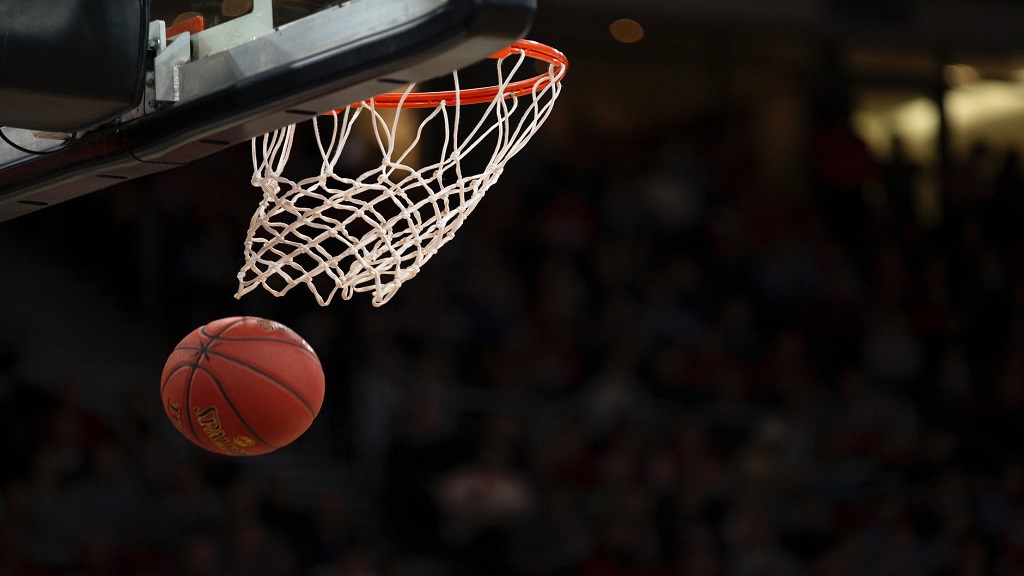 Get excited sports fans! The dates for this year's Cayman Islands Classic Basketball Tournament have been announced.

Caymax Sports Ltd., organisers of the Classic, have revealed that defending Big 12 Conference champion, Kansas State, along with Ole Miss and Nevada, will headline the field for the fourth annual event which takes place November 23-25, 2020 at the John Gray Gym.

Kansas State is the defending Big 12 Conference regular season champion with the Wildcats appearing in the NCAA Tournament five times during Bruce Weber’s eight-year tenure as head coach, including advancing to the Elite Eight in 2018. Kansas State won 25 games for the second straight season last year, posting a 25-9 mark while being ranked No. 18 in the final Associated Press poll.

“We are looking forward to playing in the Cayman Islands Classic,” said head coach Bruce Weber, whose team posted an impressive 84-68 win past then No. 12 ranked West Virginia last Saturday.

“We always want to challenge our team in the preseason with quality competition and each of these seven schools have tremendous programmes with great coaches. This will be great experience for our team in 2020-21.”

Ole Miss is coming off the school’s first NCAA Tournament appearance since 2015 after first-year coach, Kermit Davis guided the Rebels to a 20-13 campaign last year, including a 10-8 record in the Southeastern Conference.

Ashley Howard is in his second year as head coach at La Salle, which competes in the Atlantic 10 Conference. The Explorers will bring a 10-7 record into a January 22 league game at Richmond.

Jim Larranaga is in his ninth season as head coach at Miami, having led the Hurricanes to six post-season appearances in his previous eight years including berths in the NCAA Tournament in 2013, 2016, 2017 and 2018.

Larranaga was honoured as the Associated Press as well as Naismith Award College Coach of the Year in 2013 after guiding the Hurricanes to the Atlantic Coast Conference regular season and conference tournament titles en route to a school-record 29-7 mark as well as the NCAA Sweet Sixteen.

Northern Iowa brought a 16-2 record, including a first-place mark of 5-1 in the Missouri Valley Conference into a January 22 game at Southern Illinois. Among the Panthers’ victories this season was a 76-70 upset over then No. 20 ranked Colorado December 10. The Panthers are seeking their fourth trip to the NCAA Tournament under head coach Ben Jacobson.

Oregon State, which earlier claimed an impressive 82-65 home win against then No. 24 Arizona, stands 12-6 entering a January 23 home game with UCLA. Wayne Tinkle has guided the Beavers to a 2016 appearance in the NCAA Tournament during his six-year tenure as head coach.

Western Kentucky, under fourth-year coach Rick Stansbury, is seeking its third straight 20-plus victory campaign. The Hilltoppers posted a 27-11 record in 2017-18, advancing to the NIT Final Four. Western Kentucky stood 12-6, including a 5-1 first-place mark in Conference USA before a January 22 game with Marshall.

Participating coaches are excited about playing in one of the top early season basketball tournaments during the 2020-21 campaign.

“Coaches that have been to the Cayman Islands for this tournament have said nothing besides how first class this event is,” said Ole Miss coach Kermit Davis.

“We are looking forward to taking our team to the Cayman Islands Classic,” Miami coach Jim Larranaga said. “It will be a great opportunity for our players to see a wonderful country and bond as a group, as well as compete against some excellent competition early in the season.”

Hilltoppers coach, Rick Stansbury added: “Western Kentucky is excited to be a part of the 2020 Cayman Islands Classic. This is a great field that will provide us with quality opportunities and help prepare us for conference play. It’s also a wonderful destination that will be a memorable experience for our players and fans.”