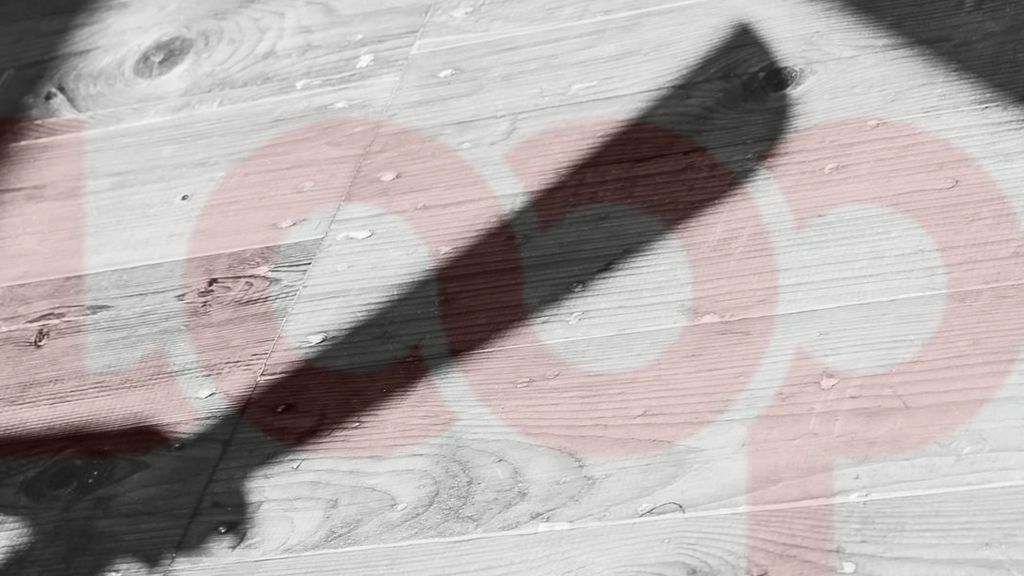 Two men who were armed with a machete and stole cash from a man in the vicinity of George Town over the weekend remain at large, police have reported.

Shortly before 3:00pm on Sunday, October 25, officers responded to a report of a robbery on Eastern Avenue, in the vicinity of Watler Drive. A man was approached by two other men, one of whom brandished a machete and demanded cash. The men robbed the victim of cash, then fled on foot in the direction of Watler Drive. No one was injured during the incident.

The matter is currently under investigation and anyone with any information is asked to contact George Town CID at 949-4222.

Anonymous tips can be provided directly to the RCIPS via the Confidential Tip Line at 949-7777, or via our website. Tips can also be submitted anonymously via the Miami-based call centre of Crime Stoppers at 800-8477(TIPS), or online.