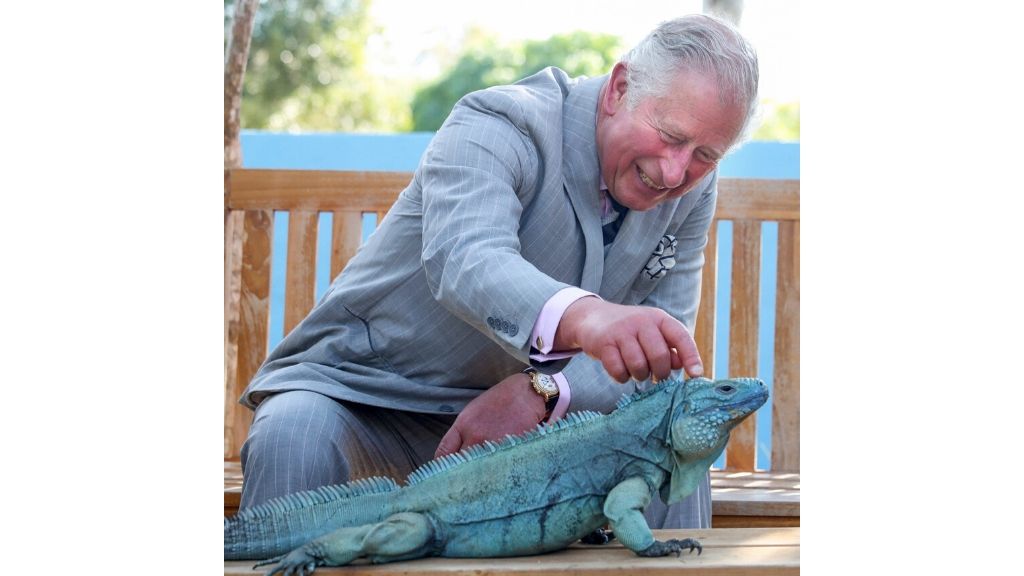 According to celebrity and pop culture news magazine, Enstarz, 2019 was a memorable year for the royals.

In commemoration of the end of a year, the magazine listed the top royal moments of 2019. Of these, was of course the birth of baby Archie to Meghan Markle and Prince Harry, the launch of travel initiative, Travelyst, Princess Charlotte's first day of school, and of course Prince Charles' and Camilla's visit to Cayman.

According to Enstarz, "On the last day of the Prince and Camila Parker-Bowles' tour, they visited the Cayman Islands, and among the more notable moments on their day was when Prince Charles met a 15-year-old rare blue iguana named Peter."

The meeting, which took place at the Queen Elizabeth II Botanic Park on March 28th also made the Telegraph's picture of the week in April.