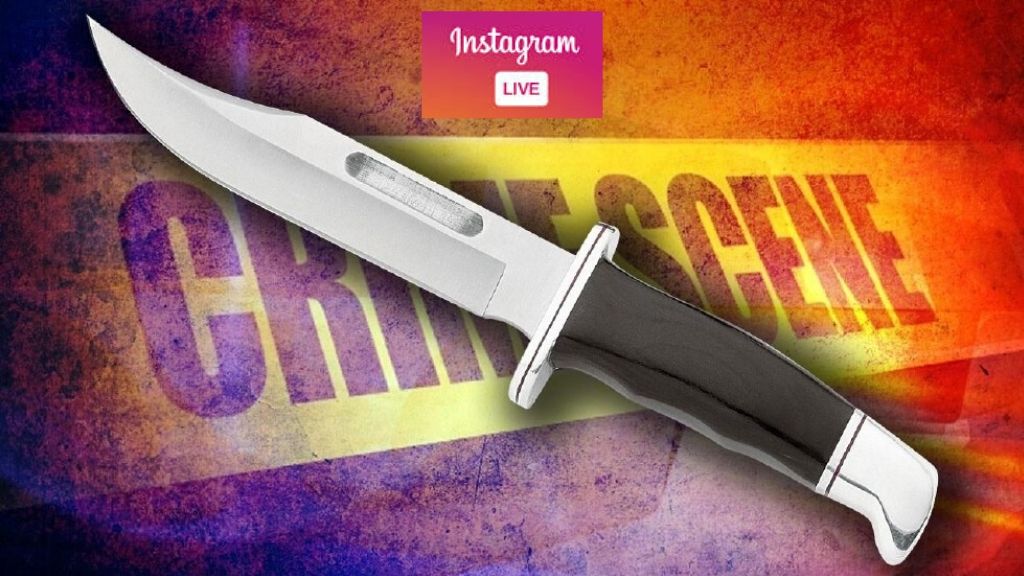 Disturbing videos have been circulating around Cayman, depicting the aftermath of a stabbing incident that allegedly occurred sometime before 9.30 pm last night. The video that was allegedly originally recorded on Instagram live, appears to be of a young man who says he has just stabbed someone who he claims to have been complaining to his mother about for some time. There appears to be a significant amount of blood and the young man indicates that he will have to go to jail because of this man.

In a statement released today, the police advise that they responded to a report of a wounding just before 9.30 pm last night, June 26. The event allegedly took place at an address off Frank Sound Road, North Side, where it was reported that a man was stabbed by another man known to him.

Officers say that they entered the residence to apprehend the suspect, who armed himself with bladed weapons, started a fire inside the residence, and made threats against the officers. During the course of the arrest, a taser was deployed by officers. The man was arrested on suspicion of assault GBH, and remains in custody as investigations continue.

Emergency Services attended at the location and transported the victim to the Cayman Islands Hospital for treatment. He remains in the hospital in stable condition.

The Royal Cayman Islands Police Service is aware of the graphic images that are being circulated on social media and requests that members of the public refrain from circulating these.

Cops report a 30.9% drop in crime since March, as compared to last yr