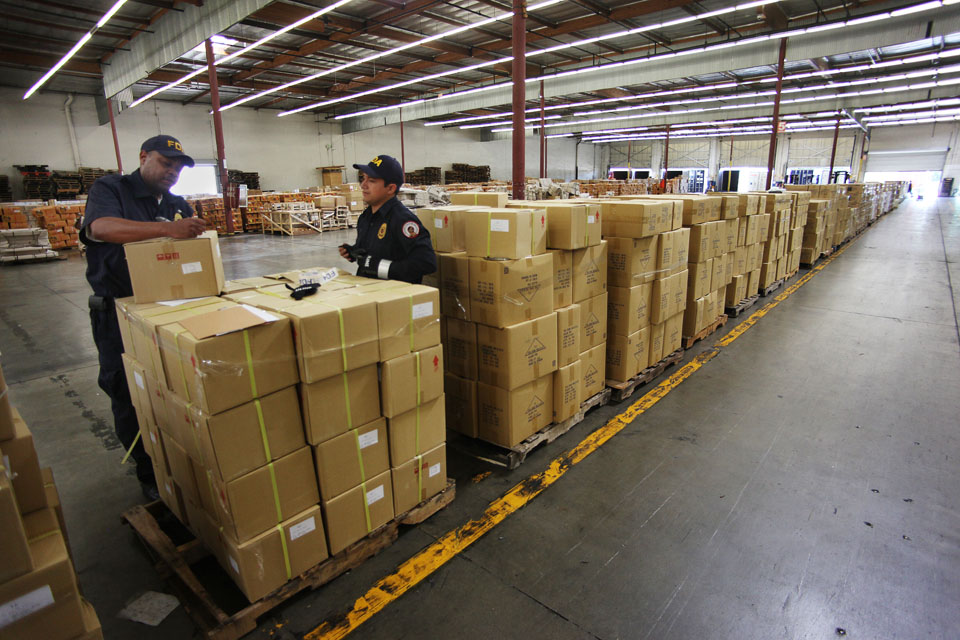 With more than a fifth of total imports to the island falling into the food and beverage category it would come as no surprise to Caymanians that almost all food consumed on-island is imported. Given that imported foods (even in the case of fruit and vegetables) tend to be lower in nutritional content and are more commonly processed, a high reliance on imported foods is a public health issue, and is connected to a high prevalence of obesity and non-communicable diseases. Additionally, given the projected increase in climate change induced extreme weather events, it is strategically imperative to obtain as much food from local sources as possible.

During the first quarter of 2019 (January thru March), the Cayman Islands spent more than $CI 56.4 million on food and beverages, which represented an increase of 3% over the same period in 2018.  Imports of cereal and cereal preparations alone recorded an increase of approximately 38% during this period.

More than 93% of all food and beverage imports were for household consumption and more than 72% of these imports were processed foods. To break it down further, this means that each Caymanian household consumed approximately $CI 2,200 in imported food during the first three months of 2019.

A simple way to reduce these numbers is to consume locally grown produce. Although there was a modest decline in the imports of fruits and vegetables during the first quarter of 2019, the Cayman Islands continued to spend over $CI 13 million in produce originating from abroad. By way of example, in 2017 alone, local farmers harvested over 84,000 hectograms per hectare (Food and Agriculture Organization) yet the island continued to import over $CI 550,000 in tomatoes (www.worldstopexports.com). This presents a significant opportunity for enhanced food security.

Residents and business must make conscious decisions to source locally and consume foods from known-sources. Cayman has in the vicinity of 300 local farmers and two regular farmer’s markets where they regularly sell their produce.

With the number of registered local food establishments more than tripling over the past twenty years, amounting to 850 restaurants, cafes, diners, mobile food trucks and bed and breakfasts, the temptation to eat at commercial establishments is high. In most cases it is impossible to know the source of the ingredients of foods sold at restaurants.

There are many opportunities to reduce reliance on food imports. More than 33% of all food purchases are wasted. Proactive measures to reduce this waste can make a significant dent in overall food expenditure.

We all have a role to play in protecting Cayman’s future. Food security is not only a public health issue, it is an economic and national security issue and from an environmental perspective, reducing imports lowers our carbon footprint and conserves resources.