Annual Parade of Lights shines bright with a new sponsor 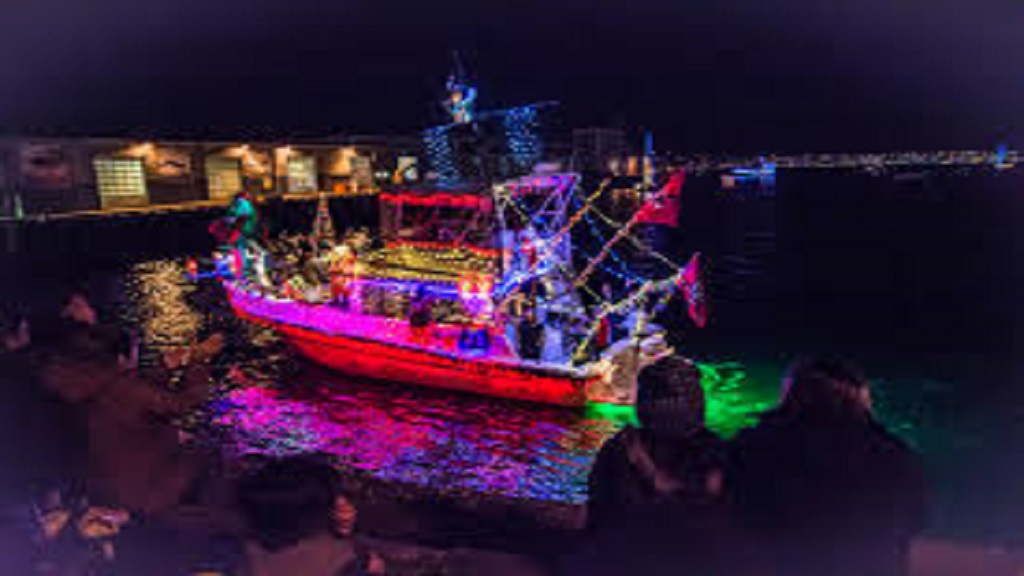 In recognition of Cayman National’s 45th anniversary this year, a new hallmark event has been adopted to uphold the tradition of ushering in the Holiday season.

Randy Merren, Hurley’s Production Managing Director beamed: “We are proud to have Cayman National on board the Parade of Lights event, the Hurley’s team has worked tirelessly for three years to grow the event into the iconic community staple it is today and we are proud to have a strong institution like Cayman National to further build on the Parade of Lights success."

The Parade of Lights is a magical twilight boat procession which has become a highly-anticipated event for all.

Commenting on the significance of the event, Shari Welcome, Cayman National’s Marketing and Communications Managers added: “The Parade of Lights event sets the tone for Christmas and with over 5,000 attendees, it was fitting for Cayman National to become a part of this notable community event that maintains the same caring community atmosphere of our former Home for Christmas event.

Janet Hislop, Cayman National Bank President concluded: “We are truly pleased to take on ownership of the Parade of Lights event which is a true family affair. Each year the event grows in popularity boasting a host of activities, from the boat parade to the breathtaking fireworks display, and Santa Claus too.

"The partnership was a natural fit and complements our presence as the first retail bank in Camana Bay. The ‘icing on the cake’ is that we wanted something to mark the importance of our 45 years of growth with Cayman and what better way than to celebrate with the entire community.”

Cayman National Parade of Lights will be held on Saturday, December 7 at Camana Bay from 6 pm to 8.30 pm. The event is free to all, so bring the whole family and enjoy a Christmas market and live entertainment as you watch the boats adorned with thousands of twinkling lights parade through the Camana Bay Harbour - culminating with a spectacular fireworks display.

There will also be a special visit from Santa.

The most comprehensive list of events for Cayman Halloween