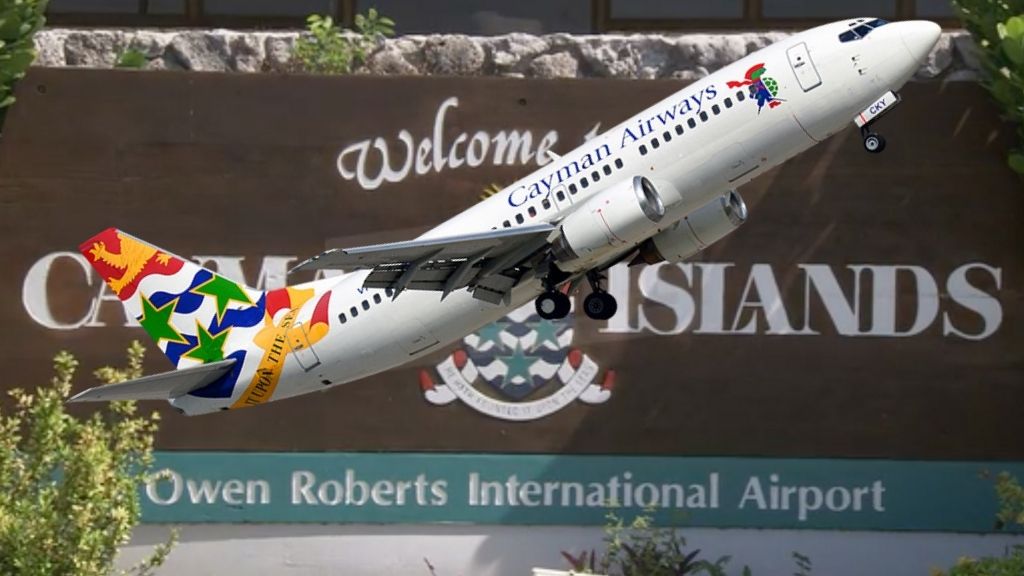 Premier Alden McLaughlin has advised all prospective travellers to the Cayman Islands that inbound travel is at capacity for the month of October and no further applications will be accepted.

In August it was announced that a maximum of 800 travellers would be allowed to enter the Cayman Islands during the month of October during the first phase of reopening the country's borders.

"Building on lessons learned from our COVID experience, we are working across government agencies to facilitate travel to the Cayman Islands, this is a cross ministerial project. Departments are working in collaboration across MITIAMA, Ministry of Health, Ministry of Tourism, Ministry of Employment and Border Control and Ministry of Commerce, Planning and Infrastructure and the Office of the Deputy Governor," the premier explained.

"All applications that have been received to date are in the system and are currently being processed. Travellers will be contacted regarding the status of their applications," he continued.

The premier explained that applications are currently being prioritised weekly based on the coming weeks travellers and flight clearances.

"We are busy finalising next week’s details and will get back to those travellers first," he said.

People who have already applied do not need to reapply and the applications from Travel Time have been transferred to Travel Cayman, the new body that will be handling applications for inbound travel to the Cayman Islands.

All travellers who have applied through Travel Time and Travel Cayman for travel in October will be contacted regarding their application.

Once approved, travel quarantine arrangements will be finalized with the traveller.

A new portal is being developed which will speed up the application and approval system and will be launched in the coming weeks.

Travellers who are planning travel in November and beyond that have not already applied to Travel Time or Travel Cayman are asked not to make an application at this time in order to allow Travel Cayman to prioritise the October travellers.

"We are working hard to process applications and get information to the public and travellers in a timely manner, we appreciate your patience," the premier said.

TravelTime being replaced by TravelCayman to manage border re-opening