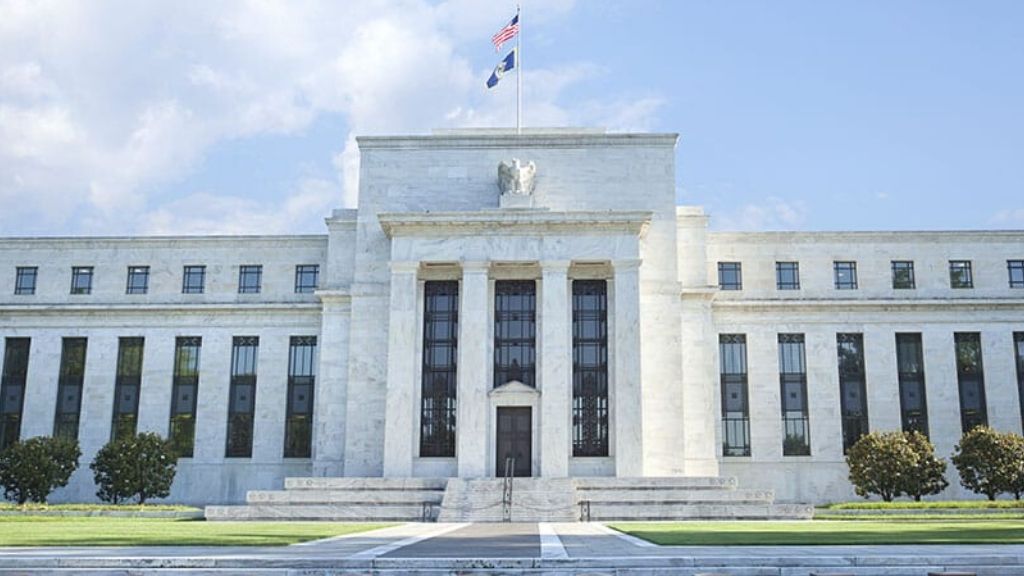 As of October 2019, Cayman was the 8th largest foreign owner of US national debt.

The reason for the significant ownership is because Cayman has over 10,000 domiciled investment firms, many of which invest in US debt.

Belgium (often considered a proxy for Chinese offshore holdings) and the Saudis also offloaded a significant proportion of their Treasury holdings in October.

US Gross National Debt jumped by $1.28 trillion USD as of November 2019, compared to 12 months priot, to $23.04 trillion USD. Total foreign ownership of Treasuries did not change significantly, despite posting the biggest monthly drop since September 2017.

Japan has become the largest US creditor, bypassing China.