Cayman ranked as having one of the largest population shifts globally 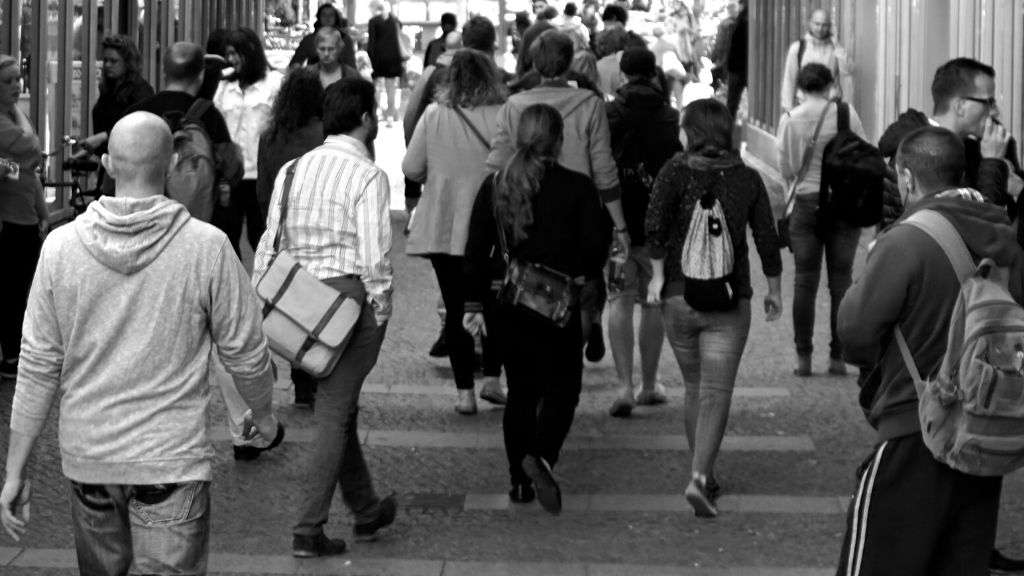 According to the Central Intelligence Agency’s World Fact Book, the Cayman Islands has the fourth highest net migration rate in the world.

The ranking, which looks at the difference between the number of persons entering and leaving a country during the year per 1,000 persons (based on midyear population), has estimated the net migration rate of Cayman to be 13.8 migrants per one thousand people in the population. This means that there are more people entering than leaving Cayman by a significant amount.

A July 2019 article in Business Insider, entitled ‘The 30 biggest population shifts in recent history’ reveals that Cayman’s population growth since 1950 has been the 15th highest in the world.

Virtual capitalist refers to the Cayman Islands as a millionaire magnet, indicating that the region attracts the fifth most high net worth migrants globally. The growing offshore sector is expected to continue to attract significant labour and capital inflows.

On the surface, this shift has had many positive attributes, contributing to Cayman’s booming economy and high standard of living. It has also contributed to Cayman’s sizeable productive population, with more than 42% falling into the 25-54 age group.

But while high levels of immigration and Cayman’s rapidly growing economy are most certainly interlinked, given its small land mass and limited natural and other resources, this growth needs to be closely managed.

According to an October article in USA Today, Cayman produces 132.28 million pounds of municipal solid waste per year, making it the fifth largest per capita producer of garbage in the world. The article states, “Because of population growth and the expansion of urban areas, the amount of municipal solid waste that people generate is likely to rise.”

Recent reports have shown a 20% increase in residential rental rates over the past year and imports have grown significantly, with just under 5,000 cars making their way into Cayman last year. Traffic congestion is a major issue and concerns have been raised around the destruction of the natural environment in favour of the booming construction sector and rapid development.

Ultimately, while immigration can have significant benefits for the host country, migration flows need to be sustainable. This is a major policy issue not just for Cayman, but for the more developed economies of the world.

According to the United Nations, migration “requires a carefully-designed, sustainable policy response, and reports indicate that it needs to be seen as an opportunity for all."