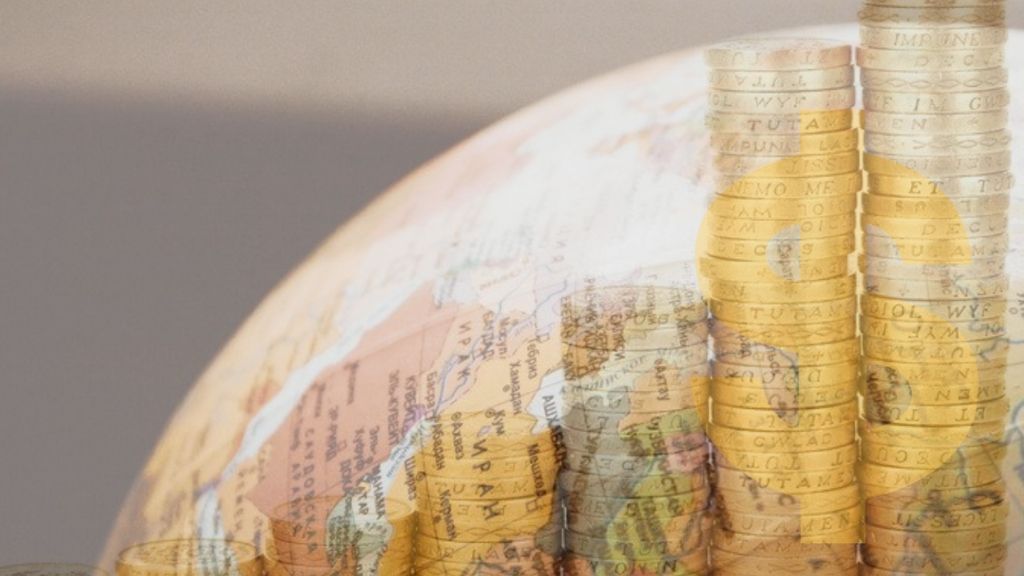 The Tax Justice Network’s Financial Secrecy Index 2020 has found that Cayman is the top enabler of financial secrecy in the world. This is the first time that Cayman has topped the ranking.

Cayman Islands is part of what the report referred to as Britain's 'spider web' of satellites.

According to the Tax Justice Network,

"Cayman has increased its supply of financial secrecy to the world by 24 per cent, moving it up from third on the 2018 index to first on the 2020 index. The deterioration is a result of Cayman increasing the volume of financial services it provides to non-residents by 21 per cent. It is also partly due to Cayman’s secrecy score increasing by 4, from 72 to 76 out of 100, after Cayman failed to keep up with methodological updates to the Financial Secrecy Index that reflect the evolving nature of the financial secrecy landscape. The growth of Cayman’s global role points to major risks emanating from its hedge fund industry, which uses companies, trusts and limited partnerships that are cloaked in secrecy."

In second and third place respectively, were the United States and Switzerland. The Tax Justice Network has called on policymakers to prioritise sanctions against Cayman and the other two countries. This was the first time since 2011 that Switzerland did not take the first place on the ranking.

Published on February 18, the sixth instalment of the study has revealed that financial secrecy around the world has decreased due to recent transparency reforms. On average, the countries on the index had reduced their contribution to global financial secrecy by 7 per cent.

The top 10 biggest enablers of financial secrecy in the world currently, according to the study, are:

According to the Tax Justice Network,

"The Financial Secrecy Index ranks each country based on how intensely the country’s legal and financial system allows wealthy individuals and criminals to hide and launder money extracted from around the world. The index grades each country’s legal and financial system with a secrecy score out of 100 where a zero out of 100 is full transparency and a 100 out of 100 is full secrecy. The country’s secrecy score is then combined with the volume of financial activity conducted in the country by non-residents to calculate how much financial secrecy is supplied to the world by the country."