Cayman ranks 98 out of 200 countries for Corporate Bribery 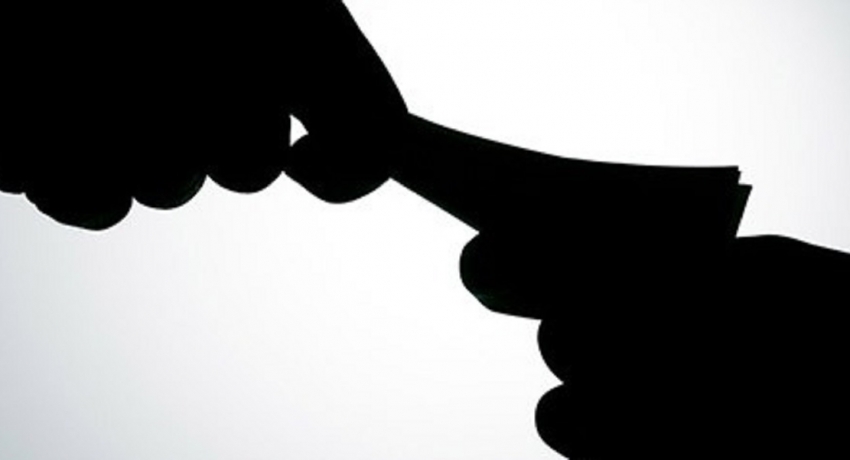 The Cayman Islands has ranked number 98 in a list that ranks 200 countries based on business and corporate-related bribery.

Within the Caribbean region, Cayman placed number 11 out of 17 countries with neighbours Jamaica scoring 41 and Bahamas scoring 48 - which means that they fared better in the rankings.

The average global score was 51, placing Cayman slightly below average with a “moderate” rating.

Scores were based on a weighted index of the following variables:

1. Business Interactions with the Government

Cayman achieved its poorest ranking on “business interactions with government”, where it gained a score of 86 (the higher the score, the worse the rating). This variable measures the frequency with which businesses interact with government officials, and the opportunity or potential for bribes as such.

That said, Cayman got its best score of 19 for the variable “anti-bribery deterrence and enforcement.”

With legislation such as the Anti-corruption Law, the Ombudsman Law, Public Authorities Law, Whistleblower Protection Law and the Freedom of Information Law, Cayman is working to curtail corruption; however, this most recent ranking shows a decline from last year when Cayman received a score of 47 and was in 95th place.

2019 was a good year for Cayman's international insurance industry