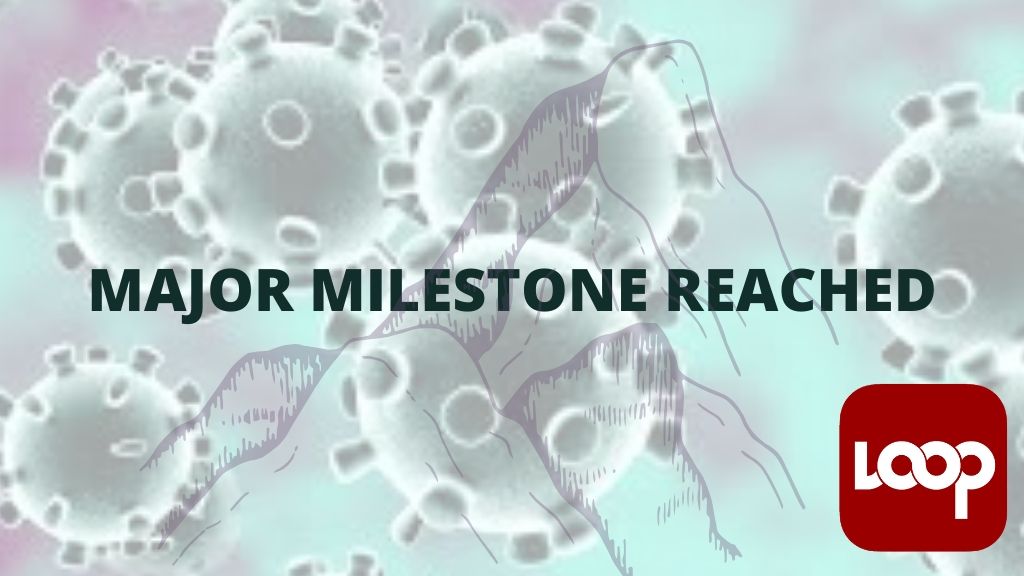 "We have reached a major milestone in the results today," expressed the Premier of Cayman, the Honourable Alden McLaughlin at today's coronavirus press briefing, of the fact that the shelter in place provisions may soon be lifted for Sister Islands, Little Cayman and Cayman Brac.

Given that 92 per cent of Little Cayman has been tested for COVID-19, all with negative results and the remainder of the population is currently making "its way through the system," that island will be able, in short order to lift curfews by the order of the police commissioner, subject to the recommendation of the National Hazard Management professional there and cabinet's amendment of the shelter in place provisions.

What would follow is a change to Cayman's COVID-19 regulations, which would exclude the smallest of the three sister islands and a set of bespoke rules would be drafted specifically for the population there. These would be safety protocols. This change is currently in process, with amendments being drafted by the Attorney General, which are expected to be put in place tomorrow.

This will hopefully, very soon, also be put in place for Cayman Brac, once the entire population is tested there.

This relaxation of provisions for the Sister Islands is contingent on both sister islands keeping all borders closed.

"We have more than turned the corner," affirmed the Premier. "I want to thank the entire community."

Even though Grand Cayman has tested "well over 2000" people, the number is not high enough for the same relaxation of regulations to be put in place on the largest of the three islands. The current provisions will be kept in place for at least another two weeks.

As many people as possible will be tested in Grand Cayman over the next two weeks. As long as there are no causes for alarm at the end of this period, more categories of businesses will be allowed to operate.

"This depends on what the results will tell us," said the Premier.

With more positive results, "life can resume some sense of normalcy."

47 percent of the positives are male; here are Cayman's COVID stats