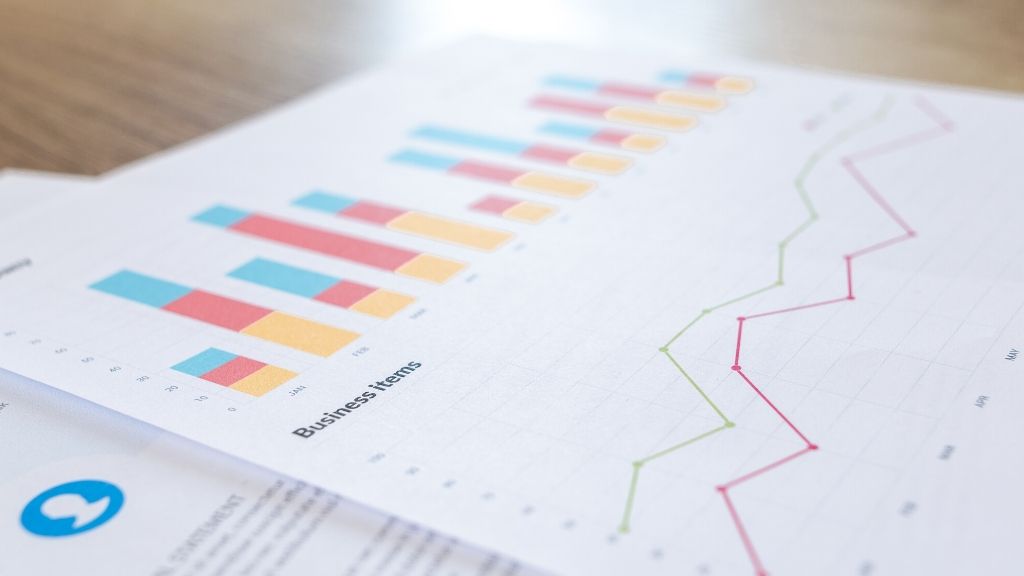 The Cayman Islands is the busiest offshore jurisdiction for dealmaking, according to offshore law firm Appleby.

This according to the latest edition of Offshore-i, an Appleby report that provides data and insight on merger and acquisition activity in the major offshore financial centres, focusing on transactions announced over the first six months of 2019.

According to Offshore-i, Cayman recorded 38% of all M&A transactions and 42% of total deal value across the offshore region in the first six months of 2019. While the offshore region as a whole recorded its busiest first half for M&A over the past five years, deal value was down on previous comparable periods due to a rise of minority-stake investments.

“The Cayman Islands had a particularly strong start to 2019, with the number and value of deals involving local targets far outpacing other offshore jurisdictions in the first six months of the year,” said Simon Raftopoulos, partner and group head of Appleby’s private equity practice in the Cayman Islands.

“Cayman companies were the targets in four of the 10 largest offshore deals, making the jurisdiction one of only a few to see total deal value rise when compared to the previous six months.”

While the first half of 2019 saw a decline in multi-billion megadeals across the offshore region, one significant outlier was the sale of a 2.8% stake in Cayman-incorporated e-commerce giant Alibaba by West Raptor Holdings LLC (a wholly owned subsidiary of Softbank Group Corporation) for approximately USD11 billion.

Cayman was also home to one of the largest offshore deals in the manufacturing sector, the billion-dollar restructuring of Crystal International Group, a Cayman-incorporated and Hong Kong-based clothing manufacturer.

In total, Cayman recorded 570 deals, worth a cumulative USD50 billion in the first half of 2019. While the number of deals was down when compared to the second half of 2018, the dollar figure represented a 28% increase.

Cayman hosts one of the first programming partnerships in the region