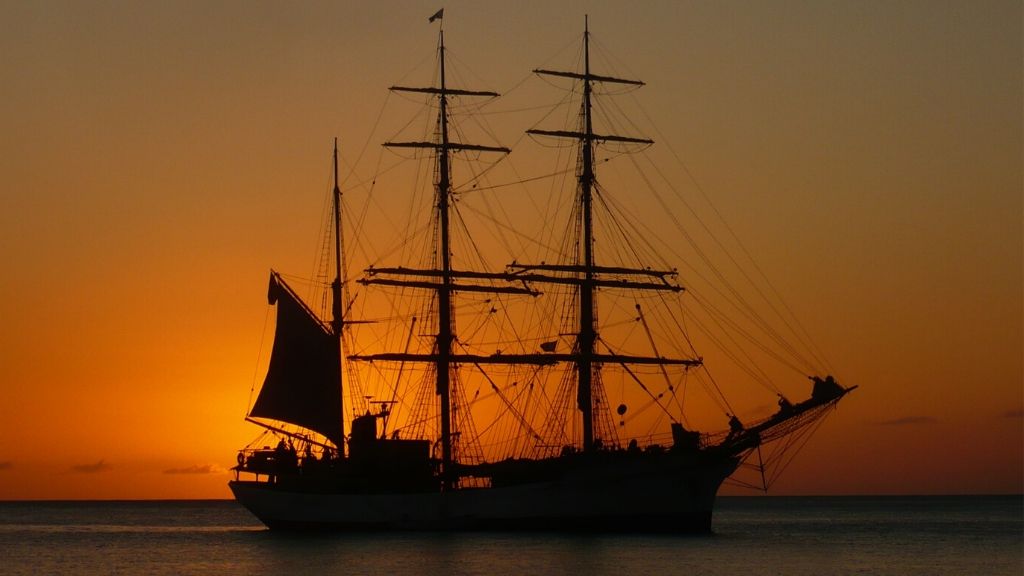 Who isn't fascinated with pirate culture?

Growing up in Kingston, Jamaica, school trips to Port Royal gave birth to a wild imagination of cursing buccaneers and hard nosed privateers singing rum-fuelled songs aboard ships like Blackbeard’s Queen Anne’s Revenge. I reckoned walking the plank, a town square beheading or even the dreaded march to the gallows were the only ways I thought pirates got out of a life of lootin’.

So imagine my surprise when I learned that some of the Caribbean’s most feared looters on the high seas actually might have brought the curtains down on their careers in none other than the Cayman Islands. The period of the 1600s to the 1700s is generally regarded as the golden age of piracy and Jamaica, St Lucia and Barbados were well known as pirate hotspots.

As it turns out, aging pirates rejected living in these countries, with a clear preference for the crystal shores of Cayman, and who could blame them?

Here are my top 5 theories for why pirates might have retired in the Cayman Islands:

At the height of pirate activity in the Caribbean, the Cayman Islands had scarcely any permanent residents, and the most of them were fishermen. If I was a feared pirate like Blackbeard and I had the chance to retire, I would have chosen the desolate but serene nature of the Cayman Islands as well!

With places like Port Royal, Jamaica being so close and known for having an abundance of women and booze, one could imagine that a pirate retiree would want to be close to the old stomping grounds!

There are stories of buried treasure hidden all around the Cayman Islands, especially in the caves on Cayman Brac. It only makes sense that pirates would retire in the same place they buried their treasure, as an added measure of caution.

As controversial as turtle meat is today, it was all the rage for pirates. Turtles were abundant both for consumption and for making a living. Pirates enjoyed turtle soups, stews or even sandwiches made popular by the English.

The Cayman Islands were considered a part of Jamaica during much of the 17th century and many pirates were based out of Port Royal with strong political connections to the ruling colonial power. Retiring to Cayman could afford an extension of the advantages that those political connections afforded.

By the mid 1700’s, Cayman’s population growth would discourage this “retirement” trend and piracy would be on the decline as colonial powers began battling pirate ships across the oceans. Three hundred years later, buccaneers remain a popular aspect of Cayman culture and continue to be a fascination from the perspective of food, fashion and adventure.

Who would have known that this was where Blackbeard, Calico Jack and others chose to hang up their hooks, albeit temporarily?