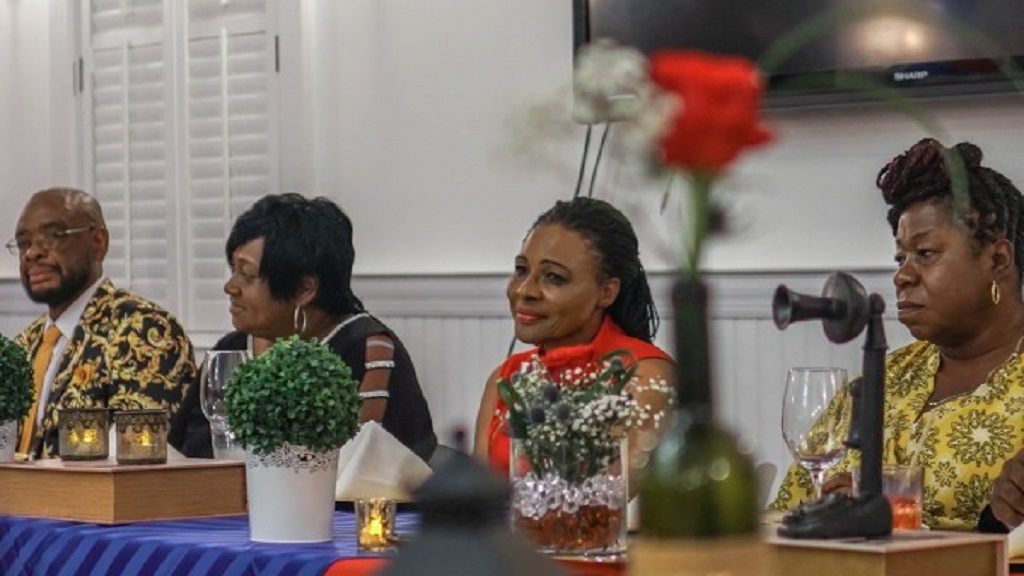 Some of the police retirees

The Royal Cayman Police Service has said a heartfelt thanks and waved a fond farewell to seven officers who retired from the force.

The longest serving member of the group of retirees was former Police Sergeant Clesford Lumsden, who was a police officer for 37 years!

Awards and gifts were presented to each officer from the group of retirees as staff in attendance shared kind words of encouragement and well wishes,

A Police Association Award and a Police Welfare Award were presented to former Inspector Prendergast for the service that she provided to both groups throughout her career.

The evening closed off with dinner and music and a slide show of pictures of the retirees over the year.

Radwanska retires from tennis at 29