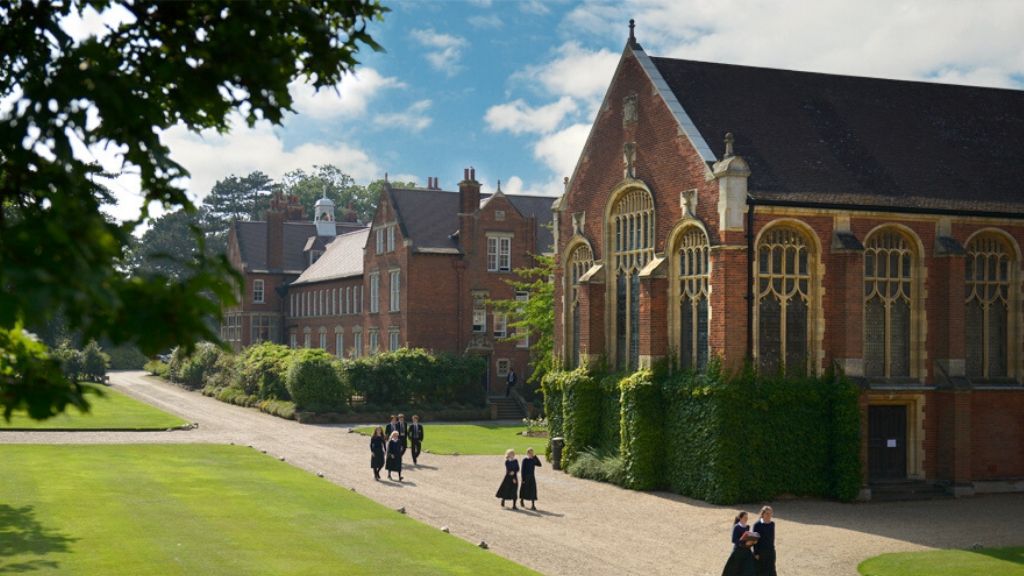 United States’ recent travel restrictions, banning airline travel from the United Kingdom, have left a number of Caymanian students stranded in the UK, unable to get home.

Kary Claybourn’s children, ages 14 and 16, who attend Gresham’s School in Norfolk, are both currently among those Caymanian students who are stranded.

Others have been lucky enough to make it home.

“Some kids and parents arrived back on British Airways and American Airlines last night and a large number are due back today also,” said Claybourn when Loop spoke with her this morning.

“They’re the lucky ones right now as, despite rumblings and rumours about airport closure this week, the government hasn’t told us anything. My kids and numerous others are literally on a wing and a prayer right now booked on the Thursday and Friday British Airways to get back to Cayman.”

Claybourn runs a WhatsApp group of 54 parents with mostly school-aged kids studying in the UK. Many of the parents on the group have two or more children, some of whom are scheduled to take the GCSE and A level exams at the end of April.

“We have had to make the difficult decision to bring our children back to Cayman, knowing that if the exams go ahead, then our kids may not get back to the UK to sit them if Cayman is still locked down,” Claybourn lamented.

Many of the parents on the group began rebooking earlier flights for their children about 10 days ago while others initially thought this was unnecessary until Trump banned flights from the EU and then the UK.

“We started to hear on Saturday that the Cayman Islands Government were to announce that the airport would close to incoming flights on Thursday and outgoing on Sunday.  Our WhatsApp group then went into overdrive as parents frantically started rebooking and trying to get the kids on British Airways for Sunday and Monday.  To add to the panic, we were also aware that British Airways was now our only flight option and it was possible that they could start grounding planes also.”

To make matters worse, many parents were also forced to pay change fees plus the fare difference on British Airways.

“We feel frustrated that the government could have given advice to Caymanian citizens and residents to book a flight home a few days ago if they knew this was a possibility.  Rumours and hearsay have not been helpful to work with when you are looking at several hundred or over a thousand dollars, in some cases, flight changes based off a ‘possible’ airport closure this week.”

Cayman Connection UK, an affiliate of the Cayman Islands Government office in the UK has asked Caymanian students who need support to contact their office at scholarships@gov.ky or info@cigouk.ky or 020 7491 7772 with any queries.

Based on present information from the Cayman Islands Government, Owen Roberts Airport is expected to be open to UK flights until at least Sunday, close of play.

We understand that CIG are encouraging any Caymanians in the UK who wish to return home to make arrangements to travel between now and Sunday.

Concerns around private jets landing in Cayman with COVID "refugees"

These airlines are waiving change fees for March travel