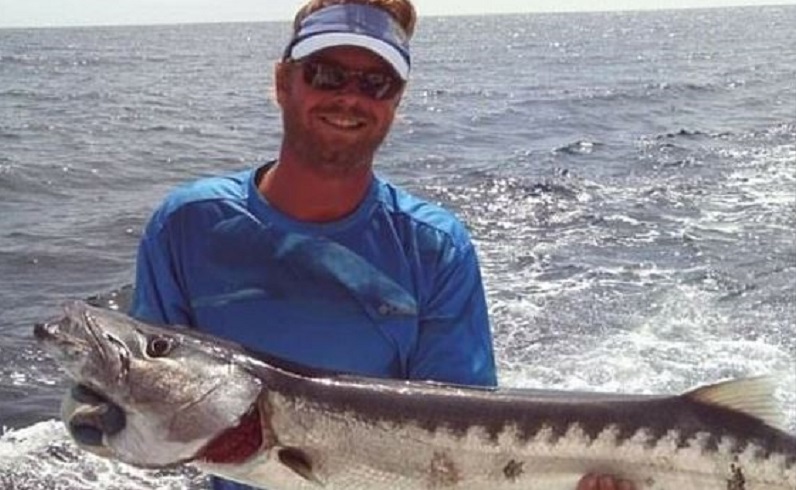 The family of a British man, who was airlifted to the Cayman Islands after an accident in Sint Maarten, have credited a local based surgeon with saving his life.

32-year-old Kurt Russell, was airlifted to the Cayman Islands after he fell from a three-storey balcony on the Dutch island of Sint Maarten on December 27.

Russell returned to the UK on February 21, something his family says probably wouldn’t have been possible had it not been for the exceptional care he received at Health City hospital in East End.

“Dr. Susheel was brilliant, the surgery he performed saved Kurt’s life. And he was fantastic in giving us daily updates and worked really well with Kurt even when he was unconscious,” said Kurt’s sister, Tyla Russell.

“The staff were brilliant,” she added.

Kurt’s sister further told Loop Cayman News that her brother was able to return home to the UK on a commercial flight assisted by his dad, Gary Russell and brother- in-law, Shane.

According to Kurt’s sister, Kurt still has confusion but his memory and understanding have improved.

Kurt who continues to receives care in the UK, still speaks of Sint Maarten every day and is looking forward to one day being able to return to the island his sister said.

Dr. Susheel Wadhwa is a consultant in the Department of Neurosurgery at Health City Cayman Islands.

Man airlifted to Cayman after freak accident in Sint Maarten