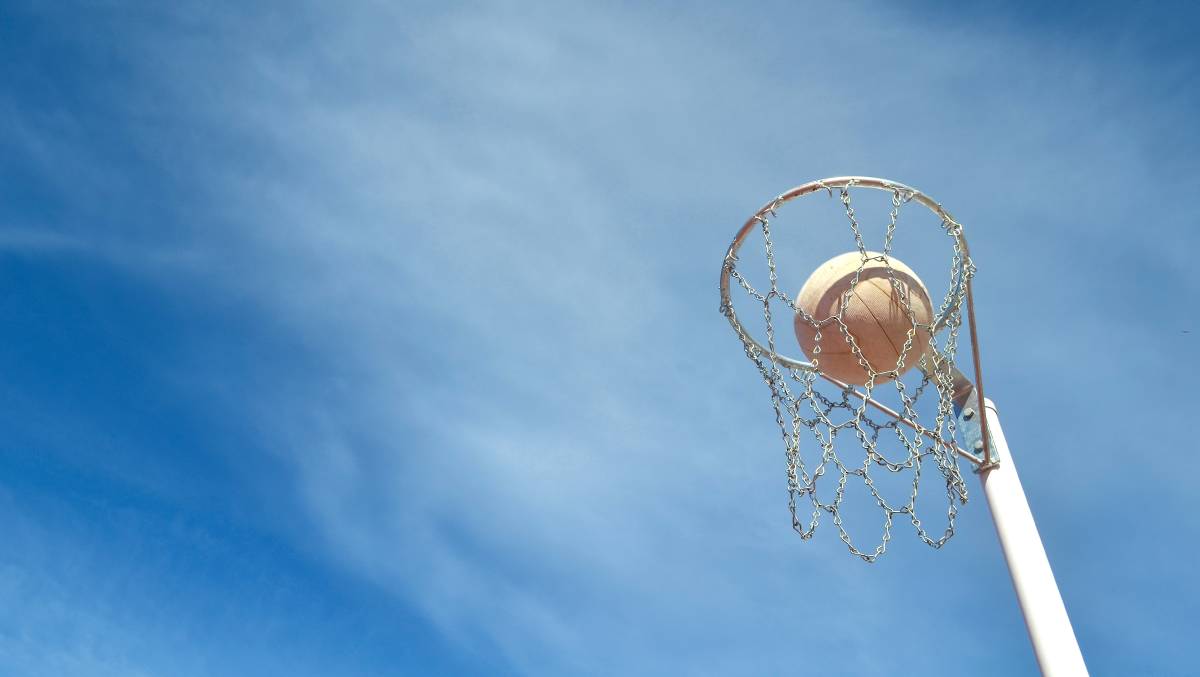 Netball Europe’s Open Challenge Cup, which was scheduled to be played in Gibraltar in November has been cancelled. This is a major disappointment for the Cayman team which has been growing in global recognition over the past few years.

Although disappointing for the sport, the move was described by Netball Gibraltar as the “right decision to make” given the public health crisis. The tournament was initially scheduled for May 2020 but was rescheduled due to the global pandemic.

“Disappointingly, due to the impact of Covid-19, the Netball Europe Challenge Cup rescheduled for November has had to be cancelled,” Gibraltar Netball said in a statement.

The major netball event was to see teams from Cayman Islands, Northern Ireland, Israel, Malta and Isle of Man, and winners would have secured a chance of promotion to the Championship division.