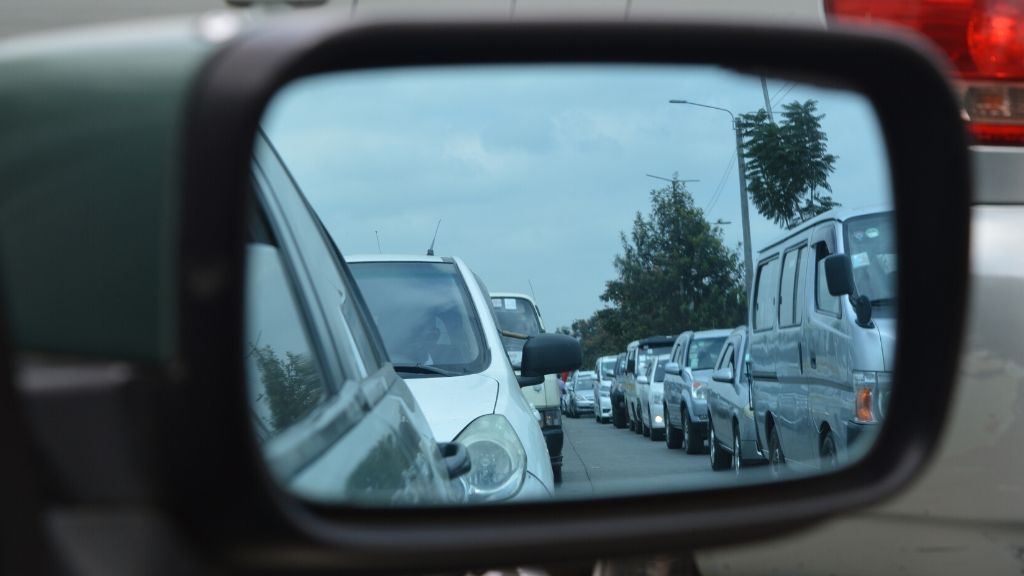 Fed-up families are complaining that it is taking over an hour for the morning commute from districts east of George Town to the George Town area and up to two hours from George Town back to the eastern districts in the evening.

This is despite the placement of members of the Royal Cayman Islands Police Service at strategic points to help facilitate the movement of traffic.

“My child is getting marked as absent at least one day out of the week,” said one frustrated Prospect mother whose children attend St Ignatius school. “In my opinion, the police directing traffic is just making the situation even worse.”

To add insult to injury, many residents of the affected areas experienced delays of more than an hour on top of regular waiting times on Monday November 4, after a two-way accident occurred on Shamrock road.

Joey Hew, the Minister with Responsibility for Infrastructure, has indicated that the congestion will be addressed in the long term through a number of National Roads Authority roadworks that are designed to address the main bottlenecks, with some work having already begun at the Red Bay roundabout and the Grand Harbour roundabout and other areas to facilitate the flow of traffic.

In the interim, some have advised that the government and the residents of Cayman - and particularly the eastern districts - should consider short-term solutions for congestion-relief such as carpooling, public transport and the use of bicycles and motorbikes.

Cayman-canine fun for your calendar

New COVID-19 cases in the Bahamas