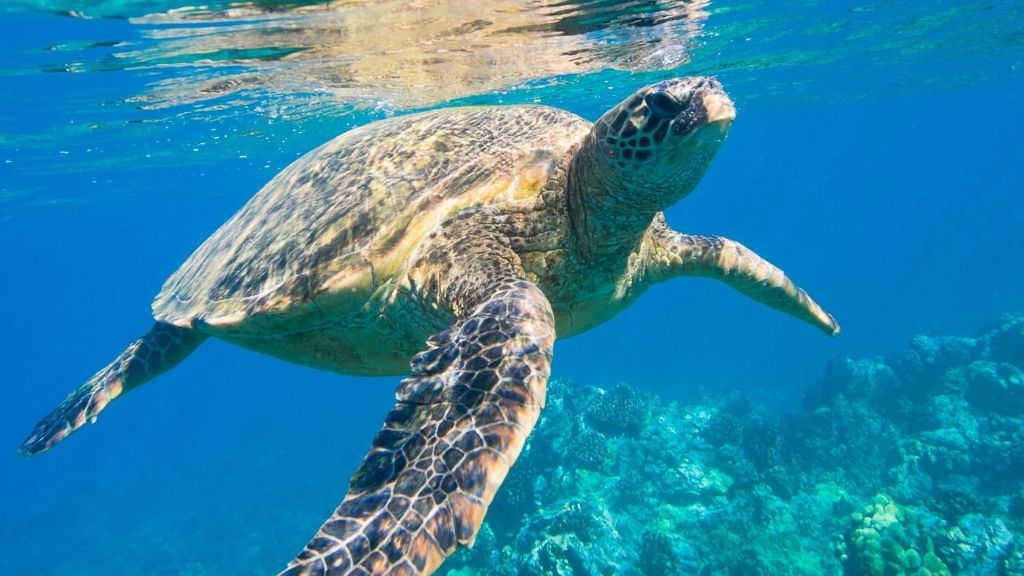 The government-owned Cayman Turtle Conservation and Education Centre Ltd has reported a gross profit of more than 6 million dollars at the end of the June 2019 and increase of nearly a million dollars when compared to the previous year (2018).

This was revealed by Moses Kirkconnell, Deputy Premier and Minister for District Administration, Tourism and Transport, who presented the 2017, 2018 and 2019 Annual Reports and Financial Statements of the Cayman Turtle Conservation and Education Centre Ltd at the Legislative Assembly on Wednesday, October 21.

For the latest year ended 2019, the tourist attraction business which also includes a bar and restaurant and a gift shop on-site, generated some 87.8 per cent of the company’s revenues.

Concerning the Financial Statements that accompany the Annual Reports, for all three of these fiscal periods there were unqualified audit opinions, with the latest opinion having been signed off by the Auditor General on May 14 2020.

“Financial statements present fairly, in all material respects, the financial position of the Company as at December 31 2019, and its financial performance and its cash flows for [the] year ended December 31 2019 in accordance with International Financial Reporting Standards,” Manderson said.

The audit opinions for the two other earlier fiscal periods 2017 and 2018 were similarly worded.

According to Manderson the equity injection recorded for the year was $9,500,000 of which some $4.536 Million was applied to complete the scheduled final payment of the Notes Payable on March 1 2019. He said approximately $0.764 Million was applied to Capital Expenditure projects and the amount used to assist with the payments for personnel and utilities expenses to cover the shortfall in cash needed for these expenses was approximately CI$4.2 Million.