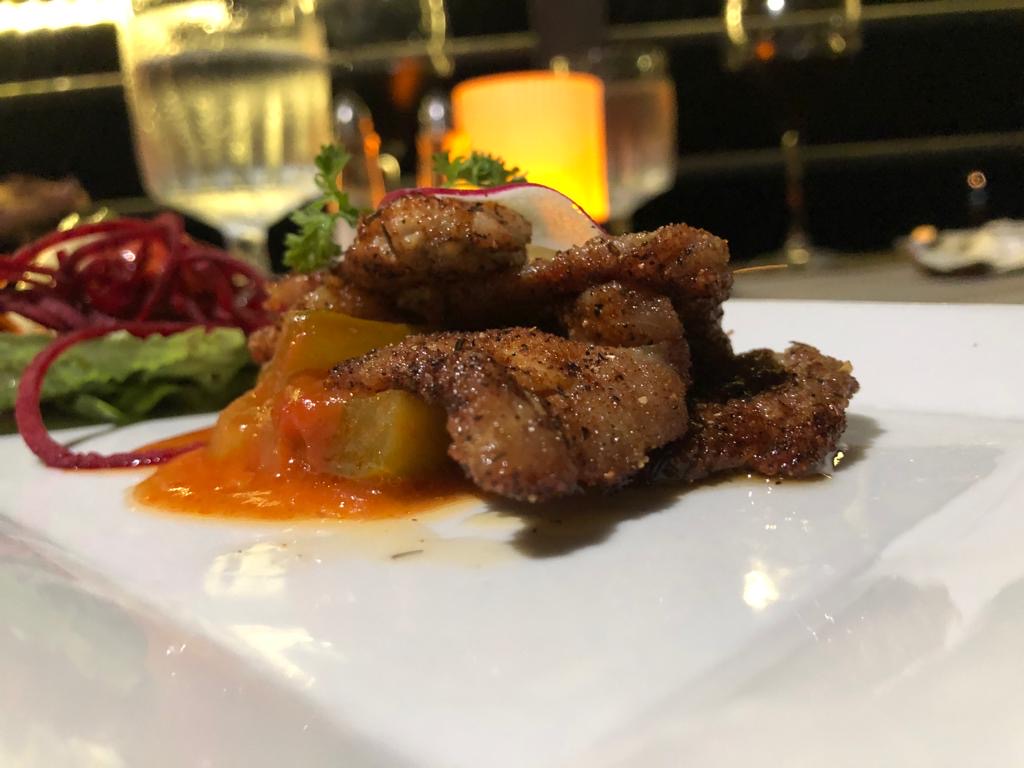 Despite an increase in demand for turtle meat, Deputy Governor Franz Manderson said that efforts at preserving the animals are still robust as ongoing programmes to release turtles into the wild are highly active.

This was revealed when Mr Manderson presented the 2017, 2018 and 2019 Annual Reports and Financial Statements of the Cayman Turtle Conservation and Education Centre Ltd at the Legislative Assembly on Wednesday, October 21 2020.

Manderson noted that revenues from turtle meat sales increased by 4.1 per cent, underscoring the obvious fact that the local demand for turtle meat still shows no signs of diminishing at any time in the foreseeable future.

The deputy governor underscored that if the supply to meet the increasing demand were not being produced by breeding turtles in captivity, it would put unsustainable pressure on the limited turtle population in the wild around the islands.

“The captive breeding and harvesting functions are therefore fundamental necessities to the Company’s conservation efforts aimed at maintaining and growing the population of sea turtles in the wild,” he said.

Mr Manderson said that during each of the three fiscal years, the Company has continued its turtle release efforts and the Company was able to use these events as opportunities to educate persons on sea turtle conservation and marine conservation in general.

During the year 2019, 376 hatchlings and 78 head-started turtles were released, including a head-start public release event held in Cayman Brac. In addition, during 2019, a peer-reviewed article in the journal Molecular Ecology published the results of a scientific study using rigorous DNA analysis that showed the clear evidence of the hugely positive contribution of this programme to the wild nesting green turtle population of the island.

The article said the farm provided a significant contribution to the wild population as 90 per cent of the wild nesting females in Grand Cayman are offspring, full- or half-siblings of female captive breeders.

“Our results suggest a strong impact of the re-introduction programme on the present recovery of the wild green turtle population nesting in the Cayman Islands,” the article said.

The article was produced by researchers from the University of Barcelona, the Department of Environment, the University of Exeter, and the Cayman Turtle Centre in a research project that was primarily funded from the Darwin Plus programme.