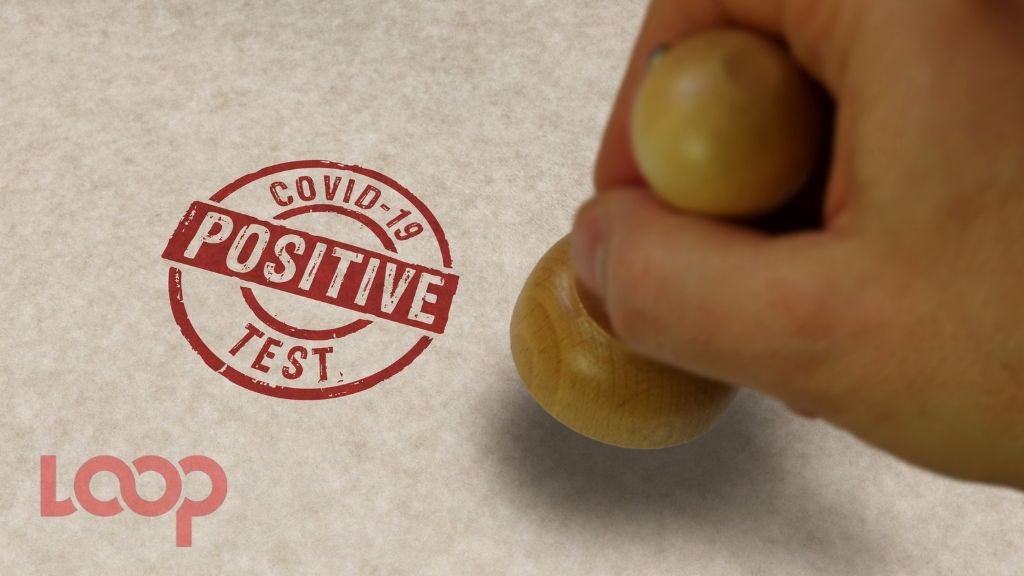 The Chief Medical Officer, Dr John Lee, reports that 980 COVID-19 tests have been carried out since Friday, October 16. Two were positive who are asymptomatic screens of travellers at the end of quarantine who will remain in isolation until they have recovered.

Over the weekend, 980 COVID-19 test results were returned, which is a large number and includes the final screening of the people related to the Red Bay Primary School (RBPS) incident, previously reported. All of the results from the RBPS incident have been negative. This figure includes the 773 results previously communicated on Saturday, October 17, and further numbers were added on Sunday, October 18.

This brings to total number of positive tests to date to 235, with 212 having recovered and one person who passed away. Of the 22 active cases of coronavirus in the Cayman Islands, 4 are symptomatic, 1 of which has been admitted to the hospital with more severe symptoms, and 18 are asymptomatic. This is an approximate ratio of symptomatic to asymptomatic cases of 1:5, with fewer than 20 per cent of active cases displaying symptoms.

The Health Services Authority, which provides Public Health services and manage the screening processes delivered by Public Health made the following statement.

"All of the primary contacts involved in the Red Bay Primary School incident were called and advised by the Health Services Authority how to manage their sampling on Saturday; and that they needed to return home until they received their results (which is an automatic process).  Unfortunately, some of the email addresses provided to return the results were incorrect and this caused a delay in the reports being delivered as planned.  All people who were affected have now been called.   The HSA wishes to apologise for the worry and inconvenience this may have caused.”