Caymanian nabbed with ganja strapped to his legs at ORIA 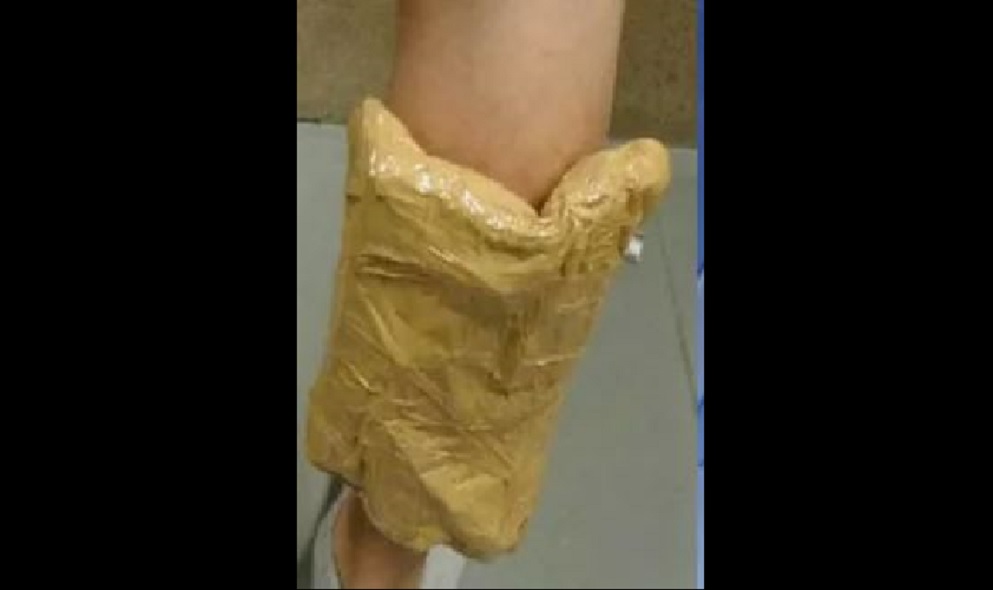 A 25-year-old Caymanian man was arrested on Tuesday as he was attempting to board a flight to Cayman Brac with a large quantity of ganja strapped to his body.

According to the Assistant Collector of Customs in charge of the Customs Narcotics Enforcement Team, Tina Campbell, the man was arrested at the airport’s security checkpoint where officers conducted a body search.

During the body search, it was discovered that the man had two packages taped to his legs.

Campbell further noted that a second Cayman national was arrested  in connection with the incident.

"This latest seizure and arrests once again demonstrate our officers and partner agencies being ever vigilant in protecting our islands from the distribution of illicit drugs and other threats to our national security,” said Campbell.

In commenting on these latest arrests, Deputy Collector of Customs Jeff Jackson, who has responsibility for the Customs Border Protection Portfolio, said, “We cannot overemphasise that although the challenges in protecting our borders, our organisation, in close partnership with other law enforcement agencies, is going from strength to strength, and through this approach our security is being enlarged into a national alliance working cooperatively to identify and interdict illicit activities, and those who ignore the warnings and risks in breaching our laws will inevitably come to realise the consequences of their illegal actions".

Campbell said that investigations are ongoing.