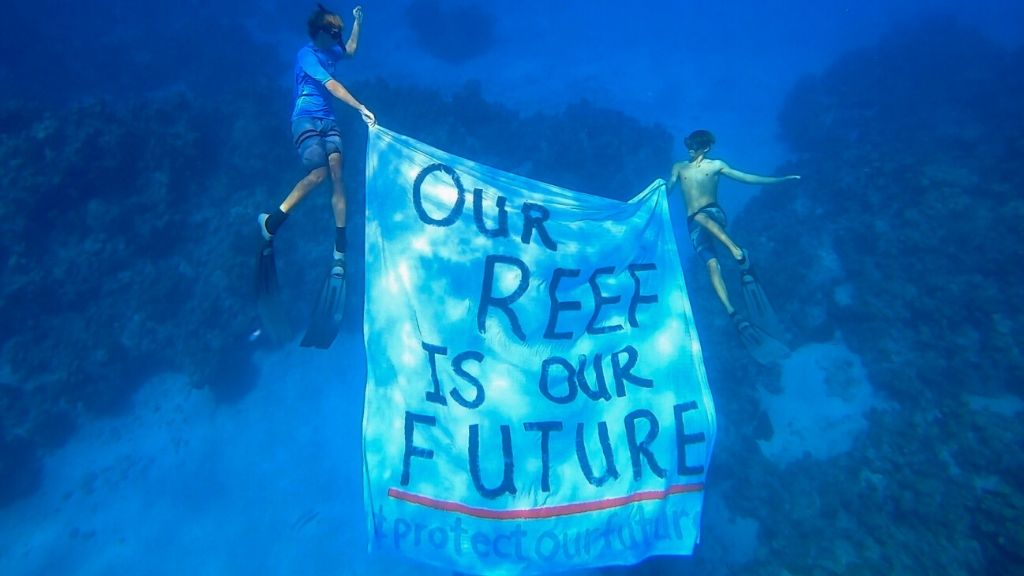 The Cayman Islands will soon be joining the rest of the world in an international movement to demand action to prevent further global warming.

#FridaysForFuture, is an environmental movement that was inspired by 16-year-old Greta Thunberg who, in 2018, began striking every Friday until Swedish environmental policies reflected the objectives of the Paris Agreement to keep global warming below 2 degrees.

Thunberg’s strikes inspired many students and adults to protest all over the world, sharing their activities on social media using hashtags #FridaysForFuture and #Climatestrike.

The global event is strategically planned for November 29, three days prior to the UN climate talks that begin on December 2 in Madrid and is especially timely given a recent report in journal, ‘Nature’, that the world 'may have crossed tipping points’ that will result in irreversible climatic changes that could be triggered within a few decades.

Local environmental youth movement, Protect The Future, will be holding a very Caymanian version of the Climate Strike, which they have named “Eco-gathering and Peaceful Protest” to raise awareness around the Georgetown reef.

The event will take place on November 29 from 5 - 6 pm at the parking lot across from Guy Harvey’s on South Church Street in Georgetown. The group is asking the public to bring environmentally themed signs to the event.

"Our youth do not have spending power and they are not able to vote, but they are imploring those who can to think long term about the planet's limited resources and what will be left for them and their children,” says Linda Clark from Sustainable Cayman.

“This global youth movement is about intergenerational equality. We are borrowing the earth from future generations and they are demanding more responsible activities from older generations, especially those in positions of leadership to act, empty words are no longer being tolerated."

The 10th Emissions Gap Report by the United Nations Environment Programme (UNEP), released on November 26, warned that there's "no sign" greenhouse gases will hit their peak anytime soon. And on November 25, the World Meteorological Organization revealed record-high concentrations of carbon dioxide and other greenhouse gases in the atmosphere.

According to the ‘Nature’ report, “This provides strong evidence for declaring a state of planetary emergency to unleash world action that accelerates the path towards a world that can continue evolving on a stable planet.”

#FridaysForFuture has taken place in 230 countries, 6,600 cities, with 63,000 strike events that have hosted 11 million strikers to date.