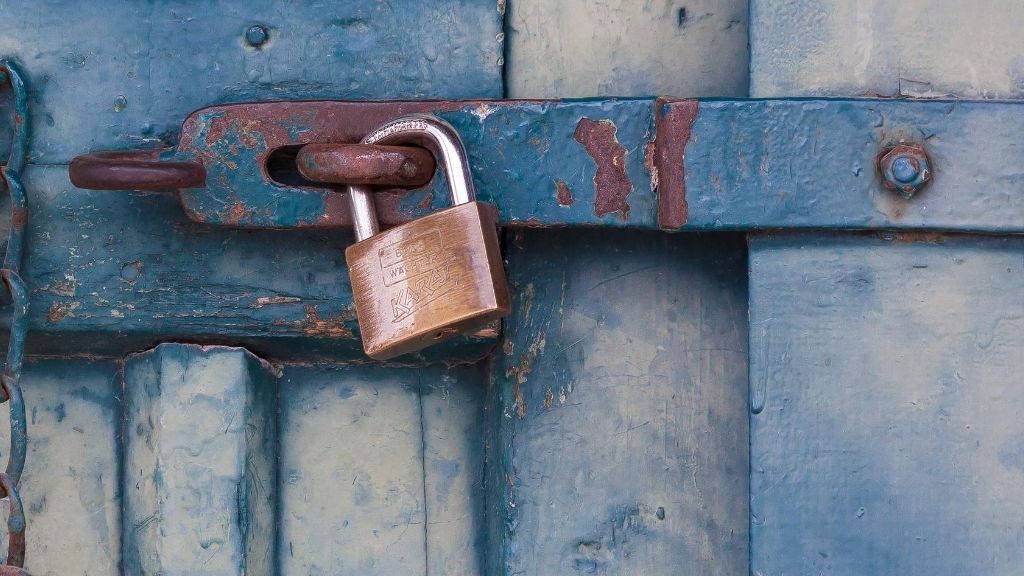 The Cayman Islands Government announced tonight that it has extended its border closure by a month.

Having continually monitored the rate of infection in other countries, particularly in the United States where the pandemic is still widespread, Cabinet has taken the decision to extend the Islands' border closure for an additional 30 days, beyond the intended date of September 1, until October 1 2020, at which time a further decision will be made.

During this time, repatriation flights by Cayman Airways will continue to operate on an ad hoc basis and the air bridge between the UK and the Cayman Islands will also remain open, as this provides a vitally important link between the two countries.

With the start of the academic year in September, it is recognized that parents are keen to confirm travel plans to accompany students needing to travel overseas to continue their education.  The Governor’s Office has confirmed that a British Airways flight will leave the Cayman Islands for London, Gatwick on August 28, which is mainly for students and their parents. The Governor’s Office is also in advanced discussions with British Airways to introduce a regular fortnightly service to London, Gatwick. It hopes to release more details on this next week.

Cayman Airways is also providing a series of repatriation flights to Miami, USA; Kingston, Jamaica and Le Ceiba, Honduras which are scheduled to depart the Cayman Islands on dates listed below. Although there are no restrictions on outbound travel from the Cayman Islands, non-essential travel is strongly discouraged, as options to return are limited and travellers may have to remain overseas longer than anticipated.

While the Cayman Islands borders remain closed, all persons wishing to travel inbound on board a repatriation flight must register their inbound travel request with TravelTime, and complete the online form at www.exploregov.ky/traveltime in order to receive pre-travel approval. Travellers who have not completed this process will not be permitted to board a repatriation flight. Questions or concerns pertaining to inbound travel should be directed to TravelTime by emailing traveltime@gov.ky or by calling 649-6913 between the hours of 8:30am and 5:00pm, Monday to Friday.

Government says that "The Cayman Islands Government, through TravelTime are making every effort to assist residents with returning home. However, travellers should remain aware that we are in uncertain and challenging times and with inbound travel restrictions in place, delays in securing a return flight should be expected."

Furthermore, Government policy stipulates that all persons entering the Cayman Islands must be quarantined for 14 days in a Government facility and will require a negative PCR test prior to returning to their own accommodations.

Referencing the extension of the Islands border closure, Hon Moses Kirkconnell, Minister for Tourism stated “From the outset of the pandemic the government has placed the highest priority on public health and safety and we are approaching the reopening of the Islands borders with the same degree of due care and attention. It is unfortunate that this decision had to be taken but we believe it is the most prudent thing to do given the environment beyond our shores. Waiting to open our borders is allowing us to learn from the experiences of other countries and is ensuring that sufficient time is allocated to putting all of the necessary precautions in place keep our Islands safe and people protected.”

The Cayman Islands government is aware that some airline websites are offering flights to the Cayman Islands and accepting future bookings. The public is reminded that while the Cayman Islands borders remain closed, approval has not been granted for the operation of any commercial flights.  Travellers who make reservations directly with any airline while the Islands borders are closed are doing so at their own risk. It should also be noted that airline vouchers issued by other airlines for such flights are not transferrable to the British Airways repatriation flights, nor are they valid for use on Cayman Airways.

Current information about the Cayman Islands Covid-19 response and suppression strategies is available at https://www.exploregov.ky/coronavirus

Caribbean revising border policies. What does this mean for Cayman?