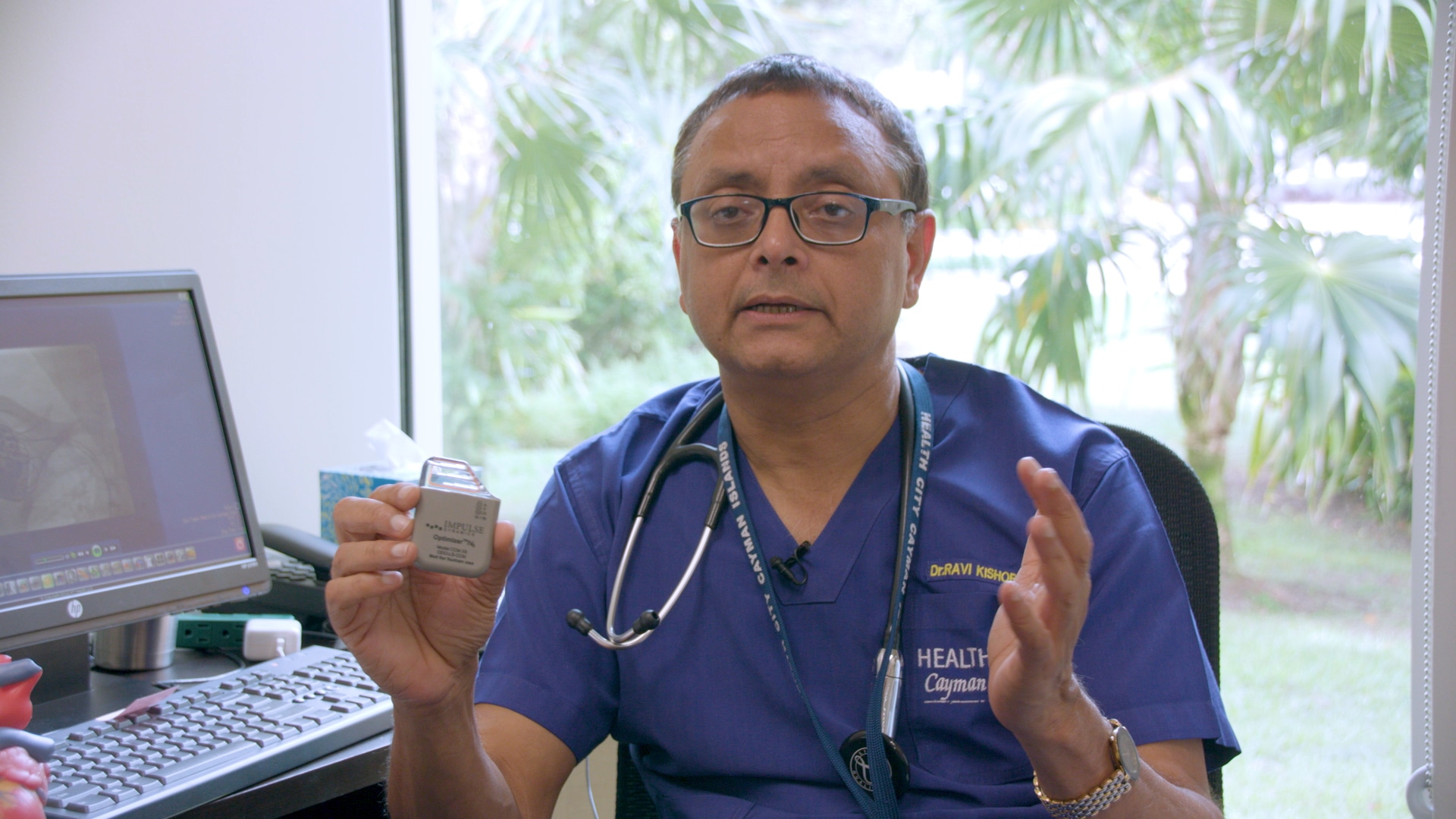 A new alternative device to the traditional pacemaker, CRT, was implanted for the first time in the Caribbean, South America, and Central American region. The historical procedure was performed by at Health City Cayman's Dr Ravi Kishore Interventional Cardiologist and Electrophysiologist who successfully placed a Cardiac Contractility Modulation (CCM) device.

Healthy City in a release, highlighted the new devices potential to significance to the outlook of patients diagnosed with heart failure. They revealed that 60-70 percent of patients diagnosed with the chronic illness are ineligible candidates for the traditional Cardiac Resynchronization Therapy (CRT). The conventional option works by stimulating contractile impulses in the heart. Those candidates not suitable may be considered for CCM, which is placed in the same position as its older counterpart.

Following the implantation of the new device patient outlook for exercise and overall quality of life is described as good. This, as the newer option, is said to not be restrictive to physical activity.

Patients can expect to the duration of treatment to last for weeks or months.

The first man to receive the procedure in the region recounted his experience. “I became sick," said Howard Vernon. "I started to become short of breath, I noticed that things I used to do, it would take a little bit more time or I would get tired quicker.”

The Health City patient later reported significant improvements in his health. “Everything has been great since day one with them, and even after the surgery. For sure, not short of breath since the surgery. They gave me the ok to start back exercise and I start back working about a week ago, and so far, I feel much, much better.”

CCM therapy is currently only used for investigative purposes in the US. On the other side of the world, the devices are approved and available for clinical use in all European Union countries as well as Australia, Turkey, India and Hong Kong.

A study is currently underway in the US with the objective to gain FDA approval.

From the brink of death: Cayman man revived after hearts stops beating