WATCH: Cayman’s Rico Rolando's Got Next 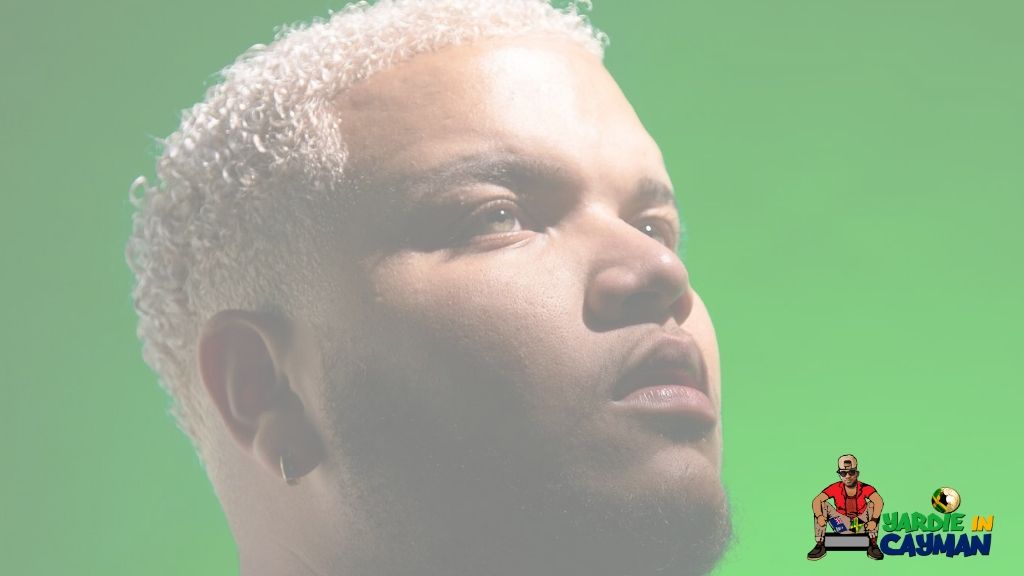 “It doesn’t matter if I’m from a small island, my influence is in my music and not where I’m from. If your influence is small then that’s where you’ll stay,” says Cayman’s Rico Orrett-Ebanks, otherwise known as Rico Rolando.

The smooth like butter vocals and dance-pop and soul music undertones of Rico’s 2019 Taurus Truth album shot to the number one spot on Amazon music and number 4 on Apple Music global albums, and Cayman’s R&B superstar has shown no sign of slowing down.

Rico’s fierce motivation to look past boundaries is cemented by his admiration for another small island global icon by the name of Rihanna. “If she can do it from where she is from then I can do it too,” he says of the Bajan songstress.

Rico has many musical influences but at the top of his list is his very own mother, Nina Orrett. Nina introduced Rico to Gospel music from a young age, as he witnessed her own budding career as a singer and music teacher in Cayman.

When Nina became infected with a brain tumour, a benefit concert in her honour gave 11-year-old Rico his first taste of the limelight— it is not every day that a scared pre-teen performs for the first time in front of a dazzling 9,000 people.

The decision to move to Canada at 14-years old was a pivotal one in Rico’s musical journey. British Columbia provided a variety of musical opportunities including a choir performance to celebrate the passing of the Olympic torch in his city. It was here that he discovered opera and credits the genre with helping him to exercise his vocal range.

“When I left Canada at 18, I realized that opera held my vocals together as I went through puberty… it helped to expand the things I could do with my voice”, he says.

Rico is uniquely prepared for his vast string of accomplishments including his role as Caymanian ambassador for Digicel’s d'Music platform, which is playing a pivotal role in promoting Caribbean culture and supporting local artists. The relationship with Digicel has also raised the singer’s profile in his home country.

“For Digicel to put their necks on the chopping block for me… that’s huge,” he says. “I’m hoping to take Digicel wherever I go on my musical journey.”

With one album already under his belt and a couple of hit singles in Cayman, Rico has already turned his attention to mentoring other up-and-coming Caymanian artistes under his record label GoldFYR Records. Initially turning down a record deal form a major US-based record label, he says that starting his own has increased his confidence and provided him with the opportunity to be completely authentic through his music.