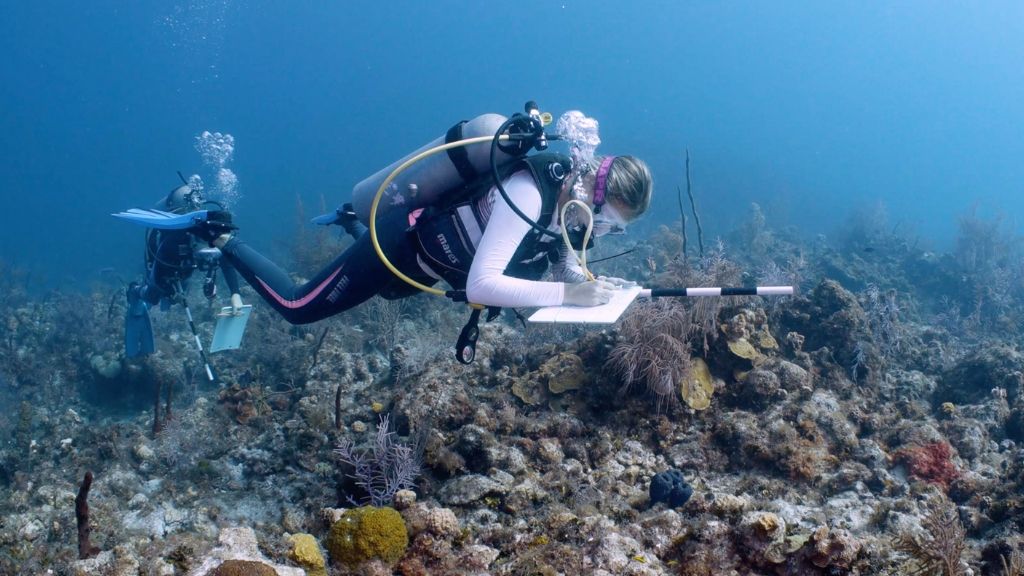 The Central Caribbean Marine Institute (CCMI) is launching the Women in Ocean Science (WIOS) programme, to recognize outstanding early-career and mid-career scholars, who can advance the frontiers of marine science and become world-leading professionals.

Scholars (post doctorate) and Interns will be viable for the awards, which are open for application from December 16, 2019.

Whilst progress has been made over the last 30 years in terms of women’s representation within the scientific community, the discipline of ocean science remains hugely unequal in terms of women entering at professional levels vs their progression to key positions within academia.

The proportion of women receiving graduate oceanography degrees in the United States rose from 2 percent in the early 1970s to 38 percent in 2001 (NSF, 2004), yet this increase in women in ocean science is not translating to women in upper ranking roles.

By 2014, only 15 percent were reaching senior faculty positions.

Over the next six years, six WIOS scholars will receive funding to deliver field research and support to participate at international meetings. Four residential internships per year will also be supported as part of the award.

In addition to the awards, the WIOS programme will also establish a strong network of professionals (men and women) who are committed to increasing diversity at the highest level of science. The WIOS Award will fund research aimed at finding solutions to the greatest challenges facing the ocean and society today.

WIOS participants will also have access to the WIOS Advisory Council, made up of a range of professionals who leaders of major research institutions, proficient in philanthropy, social science, science communications and media, and grant writing. The WIOS programme will provide support for innovative research to be undertaken at the CCMI’s facility, the Little Cayman Research Centre.

The programme is funded via the Central Caribbean Marine Institute, an international non-profit organization established in Princeton, NJ in 1998. The first Award is established thanks to a gift from the Brian Melito and Jessica Colker Trust. Applications are now being taken and suitable candidates from around the globe are encouraged to apply.

President of CCMI, Dr Carrie Manfrino has always focused on providing opportunities for under-represented groups and WIOS has been developed as part of CCMI’s commitment to diversity:

"Our intent is to empower brilliant professional women to advance the frontiers of ocean science. The programme seeks to support a cohort of exceptional researchers, who have the capabilities to become the industry leaders of the future. The WIOS Advisory Council and Network will be comprised of established scientists who exemplify the possibilities of success against enormous challenges. We are therefore not only offering a fantastic opportunity to the scholars and interns who take part in the programme, but seek to develop collaborative partnerships to benefit ocean science."

Applications for scholars and internships are open now. Applicants have until the February 28 (scholars) and March 15 (internships), and details can be found on CCMI’s website: https://reefresearch.org/what-we-do/research/wios/

Queries can be directed to WIOS@reefresearh.org.