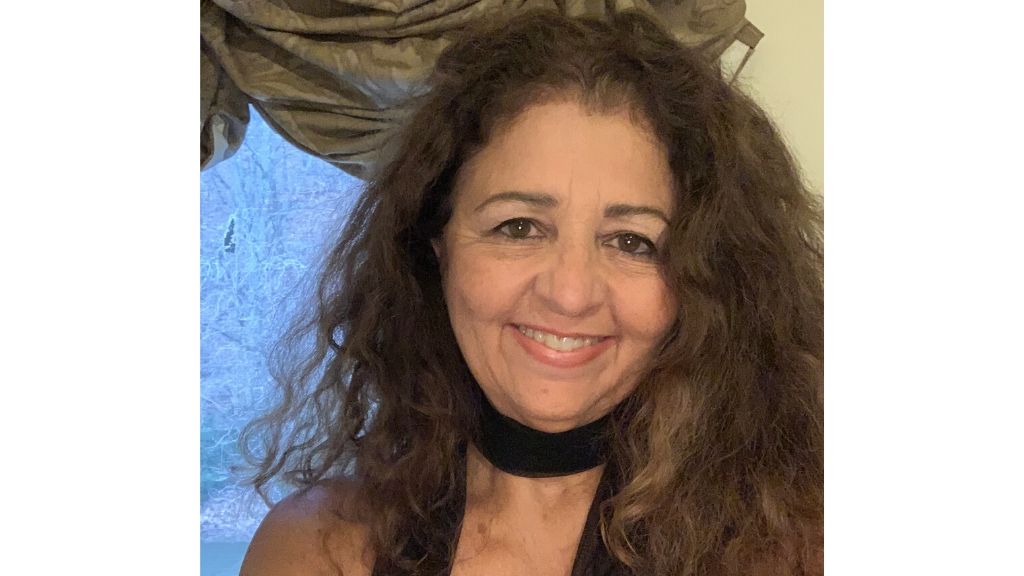 Oceanographer, Dr Carrie Manfrino says that while the delay of the referendum date is a step in the right direction, “the battle is nowhere close to being over.“

The Director, President and Director of Research & Conservation at the Central Caribbean Marine Institute has been on the forefront of the local debate around the cruise berthing project, contributing her expertise in ocean science and inviting global authorities to share their knowledge on coral reef relocation.

In a discussion with Loop News, Dr Manfrino revealed that the decision taken by the Grand Court on December 3, 2019, to delay the referendum until early next year, after the completion of an updated Environmental Impact Assessment, “will level the playing field somewhat, but given the imbalance in financial might between the two opposing sides, we continue to have what the BBC has referred to as a ‘David and Goliath battle.’

"It will be absolutely critical for all voters to turn out to ensure a favourable outcome," she insisted.

The judicial review will address aspects of the referendum plan that CPR Cayman has identified as undemocratic. CPR Cayman will also be requesting more comprehensive information surrounding the ongoing infrastructural and socio-cultural issues surrounding the port, but what will be of utmost importance is the updated Environmental Impact Assessment.

Dr Manfrino addressed Verdant Isle’s scientist, Dr David Vaughan’s plan to use a technique called micro-fragmentation to plant new corals beside those that have been relocated. “This technique for growing coral tissue has never succeeded in growing more than a handful of corals outside of an aquarium,” she explained, echoing the sentiments of one of her colleagues in the field.

“We have confirmation from Dr Terry Hughes, professor of marine biology at James Cook University and one of the most respected coral reef scientists in the world, who has also worked in the Caribbean, that Verdant Isles’ claim that it can remove 30-50% of the corals isn’t remotely credible,” said Dr Manfrino.

Dr Manfrino has spent the majority of her career researching the extinction risks of modern corals and the influence of reef degradation on coastal communities.