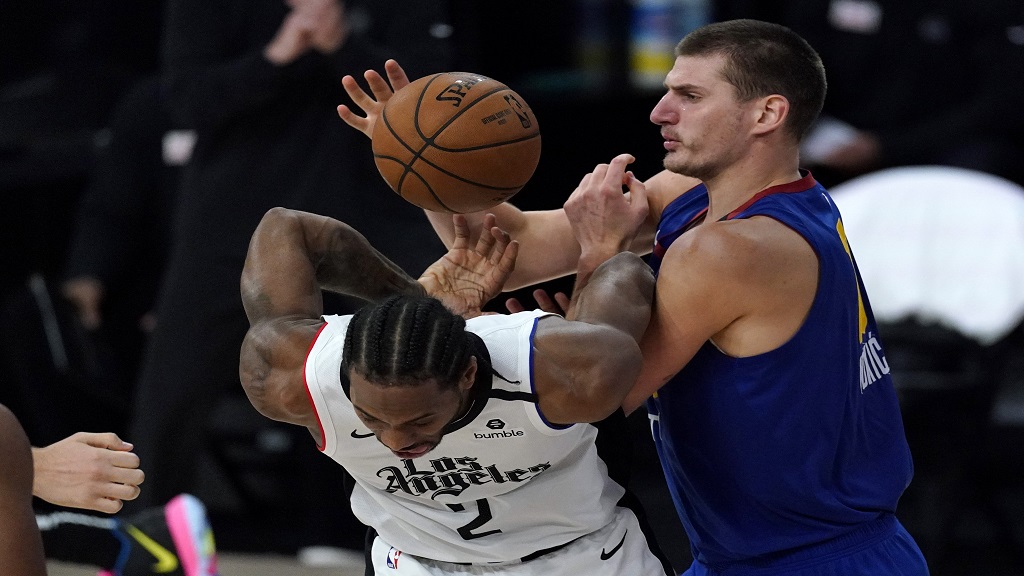 The Boston Celtics advanced to the Eastern Conference finals after ousting NBA champions the Toronto Raptors 92-87 in Game 7.

With the Eastern Conference semi-final playoff series deadlocked at 3-3, it was a winner-takes-all clash in Orlando, Florida on Friday.

Boston emerged triumphant against the second-seeded Raptors 4-3 to earn a showdown with the Miami Heat thanks to Jayson Tatum's double-double of 29 points and 12 rebounds.

The Denver Nuggets, meanwhile, stayed alive after topping the Los Angeles Clippers 111-105 in Game 5 of their Western Conference semi-final.

Denver were facing elimination but the Nuggets overturned a 15-point deficit to reduce the Clippers' lead to 3-2 at Walt Disney World Resort.

Denver's star duo produced when it mattered most. Nikola Jokic put up 22 points and 14 rebounds, while Jamal Murray had 26 points for the rallying Nuggets.

Kawhi Leonard posted a game-high 36 points and nine rebounds but it was not enough for second seeds the Clippers, while team-mate Paul George finished with 26 points.

Jaylen Brown recorded 21 points as the Celtics reached the Conference finals for the third time in four years.

While the Celtics progressed, they shot just 56.5 per cent from the free-throw line, making only 13 of their 23 attempts.

Lou Williams was far from his best for the Clippers. He was two of 10 from the field, while missing all five of his three-pointers. Williams ended the game with four points in 19 minutes.

Western Conference top seeds the Los Angeles Lakers can book their passage through to the next round if they beat the Houston Rockets on Saturday. LeBron James and the Lakers lead 3-1.

Davis and LeBron lead Lakers to 3-1 lead over Rockets