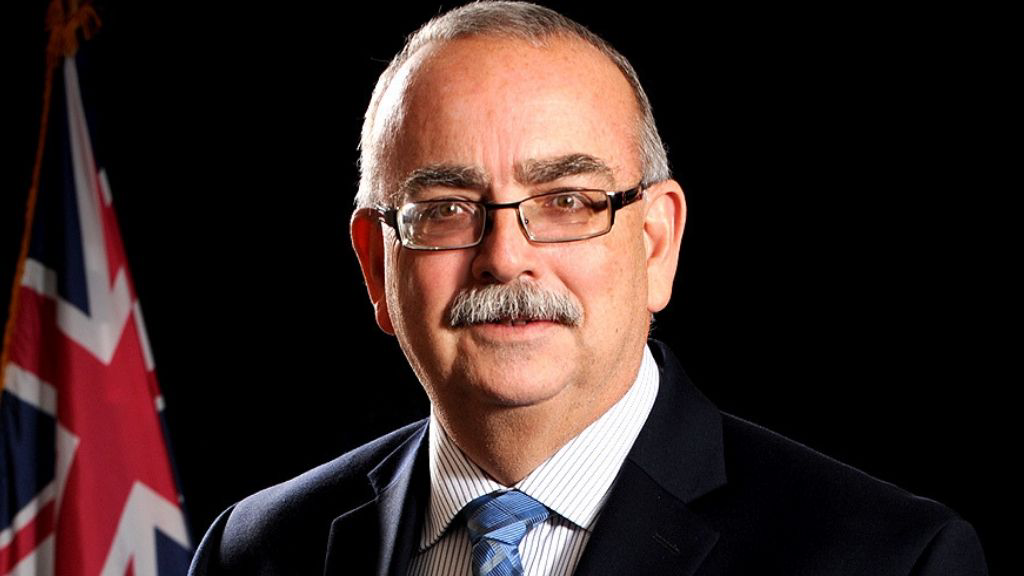 Government continues to maintain strong fiscal momentum through the second quarter of 2019 with the Entire Public Sector (EPS) achieving a 65% higher surplus than budgeted.

The Unaudited Quarterly Financial Report for the six-month period ended 30 June 2019 that is gazetted today in Extraordinary Gazette #53 reveals that the surplus for the EPS stood at $201 million, against the budgeted figure of $122 million. EPS comprises Core Government as well as Statutory Authorities and Government owned Companies.

The surplus was generated primarily through higher revenue from levies, duties, fees and government charges that were recorded at $499 million, which is $51 million more than budgeted expectations.

Among the highest recorded variances in revenue streams were domestic levies on goods and services, including bank and trust licences and tourist accommodation charges, at $20 million. According to the report, tourist accommodation charges were higher “mainly due to continued record high visitor arrivals (by air)”. Import duties reached $18 million, and levies on property, primarily stamp duties on land transfers, stood at $13 million.

The continuing positive trend has ensured that the net surplus of the EPS is on par with the actual results for the same period in 2018.

The overall debt principal repayments were $13 million for the period from 1 January to 30 June 2019, bringing the debt balance down further. Of this, $10 million was repaid in the 1 April to 30 June period.

Commenting on the latest fiscal performance report, Finance and Economic Development Minister, Hon. Roy McTaggart, JP said, “I am pleased to see the continuing positive performance of the Entire Public Sector’s finances. We will maintain prudent fiscal management and stewardship throughout the year to ensure that we generate a substantial surplus in government’s finances at year-end, so that we can continue to pay off our debts and invest in government’s priorities.”