A Cinco de Mayo quarantini just for you! 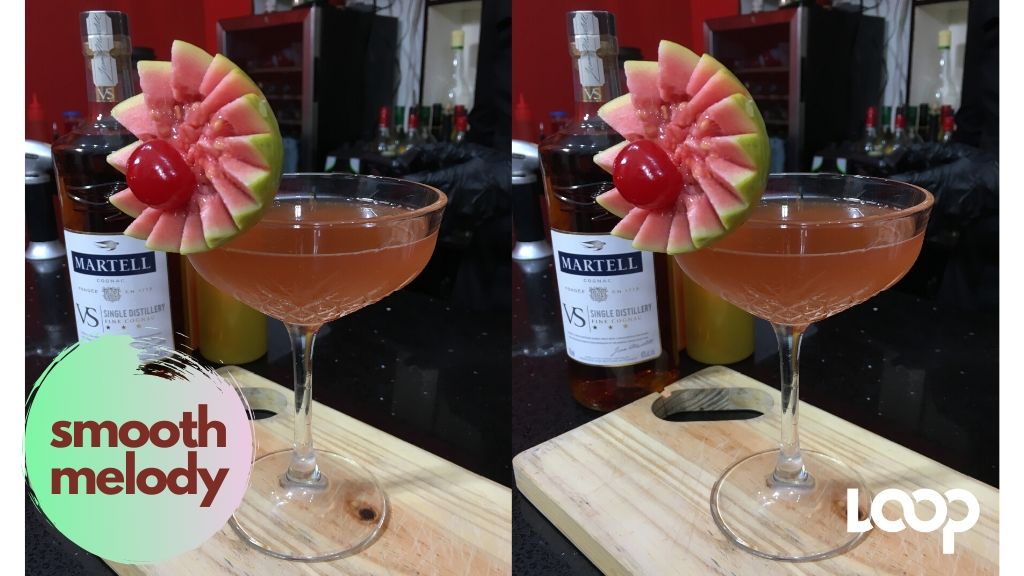 It’s unfortunate how many of us are unable to go out and celebrate the festive Mexican holiday Cinco de Mayo.

Cinco de Mayo, (Spanish for “Fifth of May”), also called Anniversary of the Battle of Puebla is a holiday celebrated in parts of Mexico and the United States in honour of a military victory in 1862 over the French forces of Napoleon III.

In the mid-20th-century United States, the celebration of Cinco de Mayo became among Mexican immigrants a way of encouraging pride in their Mexican heritage. (via britannica.com)

Cinco de Mayo is often, and more recently celebrated by military parades, recreations of the Battle of Puebla and other festive events, making the affair quite synonymous with excessive alcohol consumption.

So, for the Loop Lifestyle team, serving up another quarantini — albeit out of the regularly scheduled programme – was a no-brainer.

Get your ingredients ready (see below) to make your at-home Cinco de Mayo cocktail just the way you like it.

WATCH TO SEE HOW GAYLE CREATED THE SMOOTH MELODY HERE...

Pour ingredients over ice. Shake then pour over strainer. Garnish with Guava and Maraschino cherry.