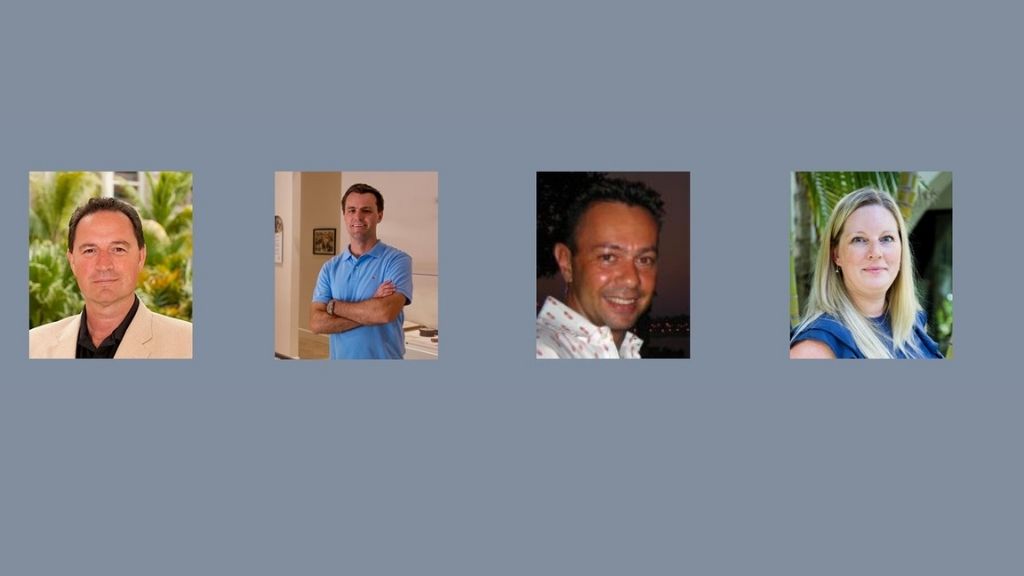 The Cayman Islands Tourism Association (CITA) has a new Executive Committee resulting from the new the Board of Directors elected at its recent annual general meeting (AGM).

The new executive consists of:

“The new board have many priorities ahead of us and we are eager to assist the government with a safe reopening strategy for visitors to return,” said Newly elected President, Mr Marc Langevin.

At the AGM, members of the association elected its Sector Directors who collectively serve as the CITA 2020 – 21 Board of Directors:

Past President, Theresa Leacock-Broderick said the recent AGM was successful all around.

“The number of members attending this year’s general meeting indicates the industry’s solidarity on the issues impacting their businesses and livelihoods of their employees. The Tourism Forum part of the meeting was a very candid and constructive exchange between the CITA members and the CI Government senior leaders. The Deputy Premier, Minister for Tourism and the Hon. Minister for Commerce openly addressed our members’ questions on the government’s dealings with the COVID-19 global pandemic. They also listened and gained greater perspective. The forum was invaluable and is representative of CITA’s advocacy role.”

CITA is helping its members to pivot during the crisis