City have 'definitely not' been offered Pogba again, insists Guardiola 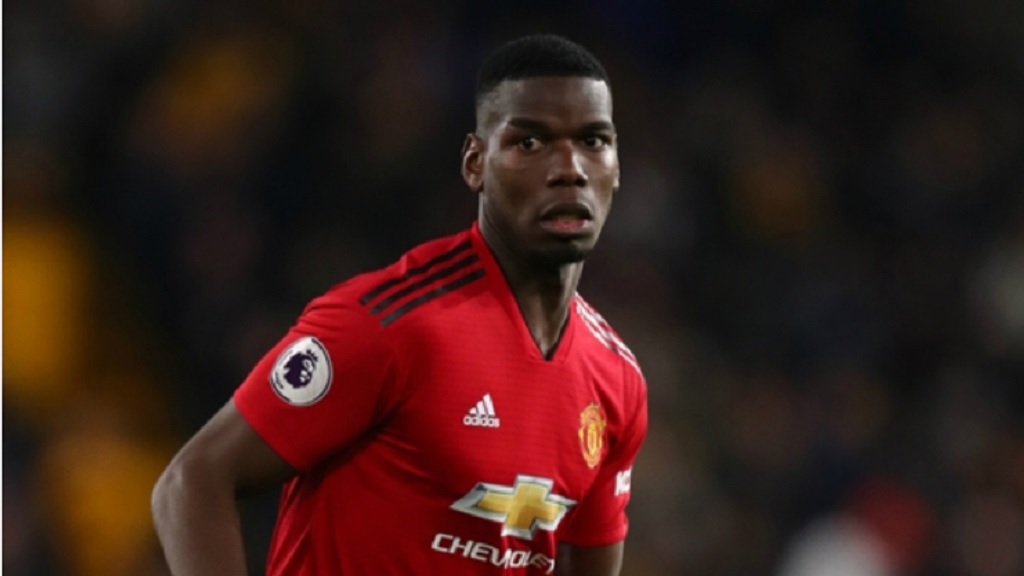 Pep Guardiola insisted Manchester City have not been offered Manchester United star Paul Pogba again despite the Frenchman being linked with the Old Trafford exit.

Pogba has endured another erratic season at United, finding himself in and out of the team under Jose Mourinho, before suffering another dip in form recently.

Although consistency continues to elude Pogba, he has managed to score 13 Premier League goals this term and set up another nine.

Pogba was linked with City last season when Guardiola claimed - just before the derby - his agent had offered him to United's rivals, while Real Madrid are said to be circling following the return of Zinedine Zidane as coach.

But, ahead of Wednesday's Manchester derby, Guardiola refused to stoke any pre-match controversy again, insisting City have not been offered the World Cup-winning midfielder once more by agent Mino Raiola.

"No. No, no, definitely not," Guardiola told reporters when asked if Pogba had been made available to him. "He's a player for Man United."

Guardiola is already spoilt for choice in midfield, even with Kevin De Bruyne expected to miss the derby through another knee injury.

Phil Foden impressed against Tottenham last time out, scoring the only goal of the game in just his second Premier League start and he could start against United for the first time in De Bruyne's stead.

"Yes, he [Foden] is ready," Guardiola said of the Stockport-born 18-year-old.

"I don't know the importance to be a Man City fan or if being involved in that is going to help or not, but he is ready, of course.

If Pogba wants to leave Man Utd, he should go - Olsen

Pogba: Real Madrid is a dream for anyone