Skip to main content
Breaking News |
Cayman's Sarah Monticue releases a rap version of "Stealing the keys"
Connection found between blood type and COVID-19
When fun gets out of control: 25 people busted over the long weekend
Elizabeth Chambers tells Forbes she's "blown away" by Cayman's food
Cayman: 583 COVID-19 Negatives!!!!
Funnel cloud experienced over Cayman alarms residents
Governor volunteers with the Cayman Food Bank
Here is how you can experience Cayman heritage & nature this summer
Cayman has opened up significantly BUT here's what you still CAN'T do
Deadline to respond for the tourism employee stipend is today 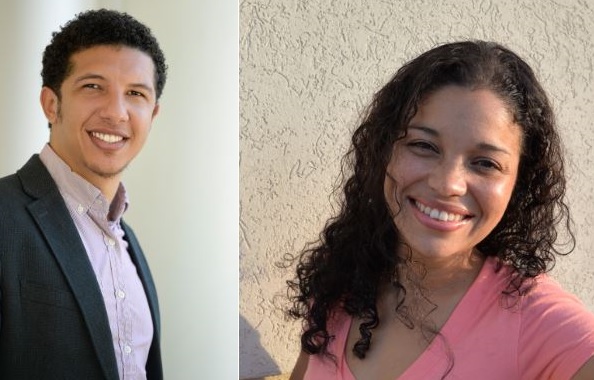 Cayman Islands International Storytelling Festival, Gimistory, is being revamped to return in 2019/20 but, in its place this year, the Cayman National Cultural Foundation (CNCF) will present the travelling Cayman Christmas Comedy Show.

The comedy act will tour to the districts and Cayman Brac with free performances at the civic centres and community parks.

Featuring popular entertainer Matt Brown and award-winning performer, Rita Estevanovich – along with the talents of Lesley-ann Bernard, Eldon Chisholm and special musical guests – it will showcase various world holiday customs, while putting a spotlight on the ways Christmas has traditionally been celebrated IN Cayman.

“Christmas in Cayman is filled with so many fun and unique traditions but also some that are adopted and adapted from the other cultures represented in Cayman.  We want to celebrate those customs in a memorable way using music and comedy,” said writer and performer Matt Brown.

“As it moves from district to district, the Cayman Christmas Comedy Show will be reminiscent of the familiar Christmas tradition of stopping by the homes of family, friends and neighbours to share the joy of the season,” added CNCF Managing Director Marcia Muttoo.  “In much the same way, there will be lots of laughter and stories for all to share.”