Conde Naste ranks Cayman Airways as one of the safest airlines 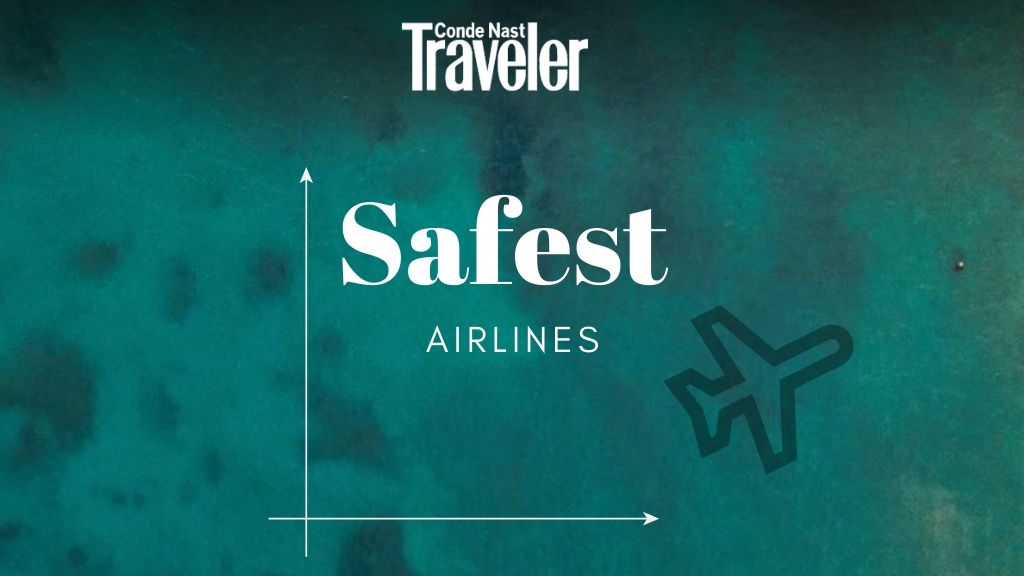 In a Conde Naste article entitled "The Safest Airlines for Island Hopping in the Caribbean" by Jessica Puckett, Cayman Airways is listed as one of the safest airlines.

Said the author, "Also scoring top marks in all safety categories is Cayman Airways, with another perfect ranking across the board from AirlineRatings.com. The carrier flies from all three Cayman Islands to Havana, Cuba; and both Kingston and Montego Bay, Jamaica. For short, inter-island hops, Cayman Airways operates small 19-seater Twin Otter jets or the slightly bigger Saab 340 turboprop jet, which seats between 33 and 36 people. The airline’s longer routes from Miami, New York, Tampa, and Denver, are operated primarily with Boeing 737-300 planes, which at 20-plus years old are still safe, but the cabins might feel dated. But, on those longer routes every passenger gets a free meal and complimentary rum punch."