Coronavirus in Cayman: voices from the community 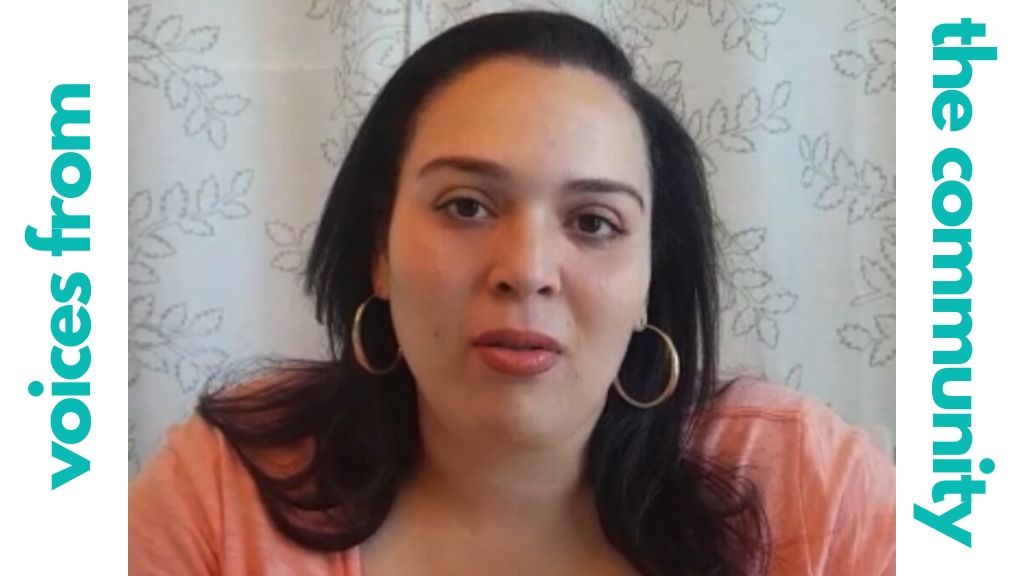 There is no disputing the quick and dramatic Island wide impact of the first confirmed COVID-19 case, and consequent death that was announced in Grand Cayman.

The response from Government officials has been swift with the closure of schools, implementation of travel restrictions, cruise line stoppage and ban on public gatherings of over 50 people causing an understandable variety of emotions, reactions and concerns from the community.

Most instantly noticeable was the ‘panic’ bulk buying of sanitary items from supermarkets across Island as store shelves quickly emptied despite assurances that supplies would continue to come in.

Loop reached out to speak to people in the community to get their take on how they have been impacted and learned that people are being affected in different ways.

Edward Scott, Caymanian self-employed taxi driver from Newlands, age 68, made the decision to stop working immediately on hearing the news in order to limit his exposure.  He stated, “I had heart surgery and am taking no chances in consideration of that and my age."  Mr Scott and his wife had been due to visit their Grand Children in Florida during the Easter break but have put everything on hold including an overseas medical appointment.  The Scotts went out on Saturday to purchase provisions for the next few weeks and aside from walking on the beach, swimming in the sea and fishing, they plan to self-isolate.  Mr. Scott and his family are relying on their savings to get them through this difficult time.  He believes that there will be a much longer-term impact than the initial estimates. “I figure it will be next season, closer to the end of the year before we start to recover from this and things start getting back to normal.”

Jimi La Pierre, Caymanian owner of Fresh Carnival, Entertainer, Steel Pan Drummer, Jimi the Boss Entertainment, Cultural Ambassador, age 30, is trying to stay positive despite everything going on.  “I am just trying to survive this madness, making adjustments due to booking cancellations (15 from last Tuesday), including trying to get new carnival dates in place.  This week has been really serious for everyone around the World.  I am trying to be ahead of the game, be proactive, be smart and not get caught in the madness of overspending as I believe this could impact the whole world with a serious recession.  We in the entertainment and tourism industry are the first to get hit but I believe it will impact everyone.”

Kristina Buckeridge, Caymanian professional, age 29, has concerns over how quickly the virus may spread being such a small Island.  She has already been significantly impacted as she explains in this video.

Junior Rose, Caymanian professional, age 28years, hopes people are taking this seriously and following the guidelines set out for the public to protect themselves and others.  “If anyone is careless at this time the impact could affect everyone.  I just hope that we are able to contain it before it spreads any further,” he said.

Denise Osterloh, medical Doctor and resident, age 54, admitted she was not surprised by the confirmation of a Covid case.  “We are a small community with a huge travel-associated connection so it was only a matter of time.  Dr. Osterloh confirmed that the medical practice at Cayman Clinic where she works has already been impacted. “We have an obligation to keep people safe and up to date with new developments. We are making sure our clinic implements strict rules especially related to COVID-19.  If people have a fever, sore throat, cough, shortness of breath or diarrhoea or have a travel history and/ or COVID-19 exposure, to rather contact us via phone or email and we will advise accordingly.”

Other members of the community that we spoke to voiced their concerns not only on contracting and containing the virus but the additional impact regarding the loss of jobs/ income both short and long term and how they will manage their financial obligations such as paying mortgages, bills and loans during this time.

Statement from Dept of Tourism on Cayman's tourism sector