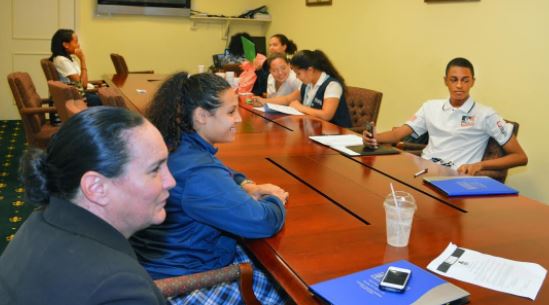 The Cayman Islands Branch of the Commonwealth Parliamentary Association (CPA) will host a special event for the island’s youth on August 4 at the Town Hall in George Town.

The ‘CPA Roadshow’ for youth gets going at 3:00 Pm and is aimed at increasing youth awareness of parliament functioning within a democracy.

Speaking about the roadshow, Clerk of the Legislative Assembly and secretary of the local Branch,  Zena Merren-Chin, extended an invitation to all youth aged 14-25 years to come out an support the initiative.

Friday’s programme will see the Secretary General of the CPA, Akbar Khan making a presentation at the Town Hall event from 3.30 pm to 5 pm.

Given the age grouping, the event is open to high school and tertiary level students and all interested youth.

The CPA Roadshows were launched in March 2016 by the Chairperson of the CPA Executive Committee, Hon. Dr Shirin Sharmin Chaudhury MP, Speaker of the Parliament of Bangladesh.