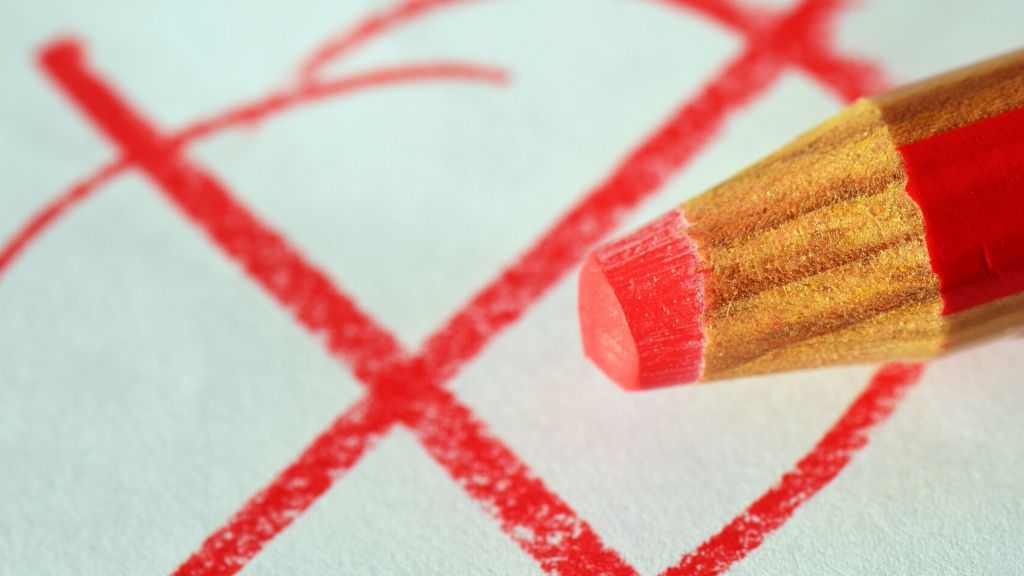 Cruise Port Referendum Cayman is challenging cabinet’s proposed date for voting on the cruise-berthing project as per the people-initiated referendum. Under the constitution, the ultimate binding decision will come down to the majority position among voters and according to CPR Cayman, the outcome could potentially be skewed if the vote takes place on the proposed date.

In a legal letter submitted by Broadhurst Attorney’s-at-law, and addressed to government on October 26, the following reasons are given for why the date of December 19is not just and will prevent a statistically significant number of the electorate from participating in the process.

In the words of the letter, “The proposed date of the Referendum, being 19 December 2019, unnecessarily disenfranchises approximately 220 people who registered as electors between July and October 2019 and who would be able to vote if the Referendum were held in 2020, being less than two weeks after the proposed date.”

Further, given that the proposed date for the vote is 6-days before Christmas, and given how busy people are during that time of year, there is a possibility that the turn out would not be representative of the entire voting population.

The letter also goes on to question the lack of prohibition on the sale of liquor on the day of the vote, the lack of establishment of campaign financing limits (which places government at a financial advantage with respect to PR), the inclusion of the cargo project in the referendum and the phrasing of the question at hand.

According to the letter, “the proposed wording of the question and the selection of 19 December 2019 as the Referendum date, could be actionable in their own right as they tend to frustrate the intention of section 70 of the Constitution and Article 25 of the International Convention of Civil and Political Rights, which has been extended to the Cayman Island and which gives every citizen the right to participate in public affairs.”

It waits to be seen whether CPR Cayman will initiate legal action.