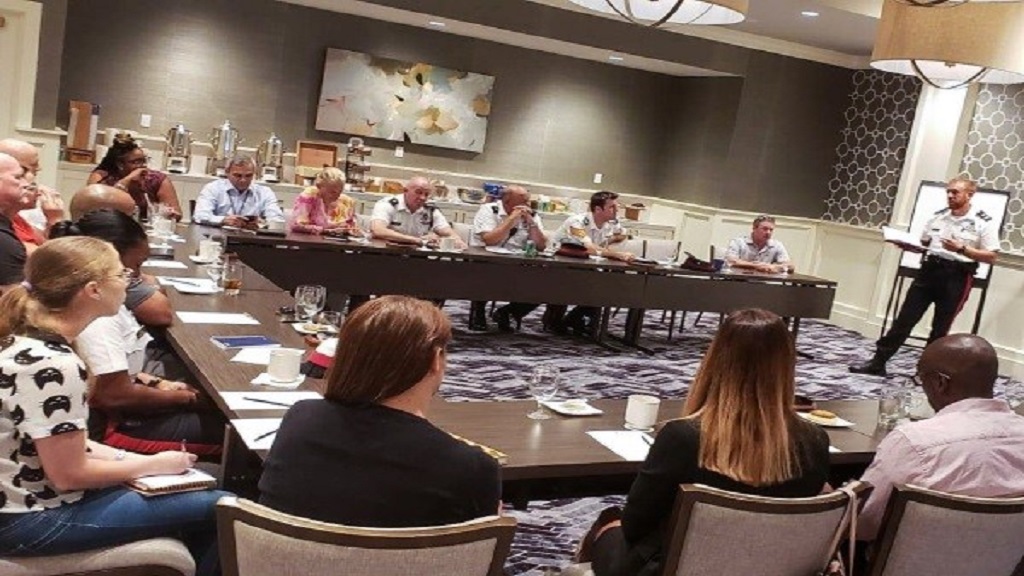 Credit card fraud has been raised as a major new issue plaguing the Cayman Islands.

The plight was raised during the last meeting of the Seven Mile Beach Business Watch, a group initially formed as a partnership between the Cayman Islands Tourism Association and the police.

It has since grown to include owners and managers of businesses in the Seven Mile Beach area, and at the last monthly meeting on July 10, credit card fraud was raised as a major concern.

To allay fears, it was revealed that plans are currently being put in place to host a seminar on safeguarding against credit card fraud.

Acting Sergeant Jonathan Kern of the Community Policing Department, who was instrumental in setting up the Business Watch, said: "The success of this group has been the partnership between the committed members of the Cayman Islands Tourism Association and the RCIPS towards the goal of reducing crime and increasing the safety of the entire community.

"We take the view that we are stronger working together than in isolation, and that our neighbour’s problem is actually the whole community’s problem."

Last week’s meeting took place at the Ritz Carlton and was also attended by Superintendent of Uniform Policing, Robert Graham, and Chief Inspector of Community and Roads Policing, Malcolm Kay. Members were updated on actions the RCIPS has taken to alleviate concerns expressed at previous meetings, such as traffic management and emerging crimes.

The group meets once a month at different locations to discuss various issues such as disaster management, trade and business license compliance, and turtle friendly lighting. Previous guest speakers have included representatives from Hazard Management Cayman Islands, the Cayman Islands Red Cross, the Department of Commerce and Investment, and the Department of Environment