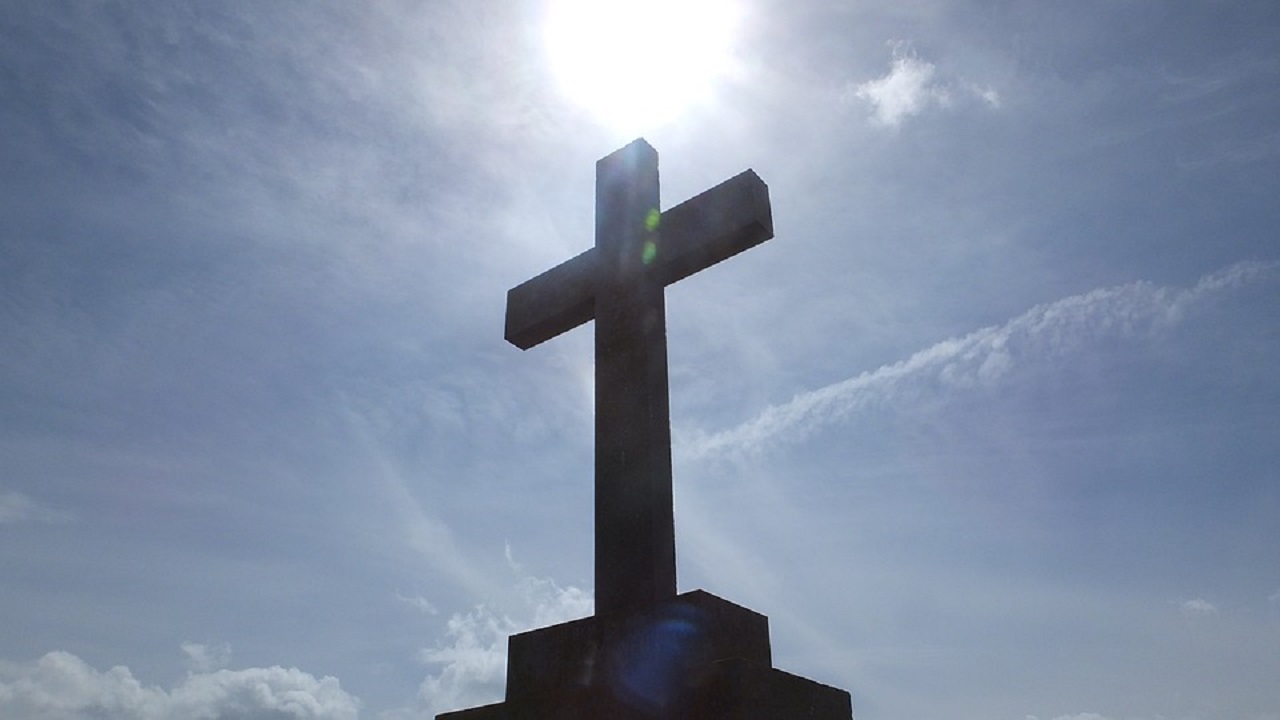 A disturbing trend involving thieves targeting church congregations seems to be on the rise according to information received  from the Royal Cayman Islands Police Service.

There have been 8 reports of robberies at places of worship in Cayman’s capital city  in the last two months, including the two reported on Wednesday.

According to the RCIPS, on August 8 they received two reports of overnight burglaries of local churches, one in the Savannah area, and one in George Town.

Four of these recent incidents have occurred in North Side, East End, and Bodden Town, with the other four taking place in George Town.

In most of these burglaries, the culprits have made off with small, or undetermined, amounts of cash.

A man, age 42 of Bodden Town, who is currently on remand pending a further court appearance for a separate burglary charge, has been arrested in connection with one of the burglaries which took place in July, where some electronics were stolen from a church in Bodden Town.

Police have been actively investigating these reports and beat officers have been meeting with churches in their beats to review their security measures.

Prior to the recent incidents, only one report of a church burglary was received in the first five months of this year.