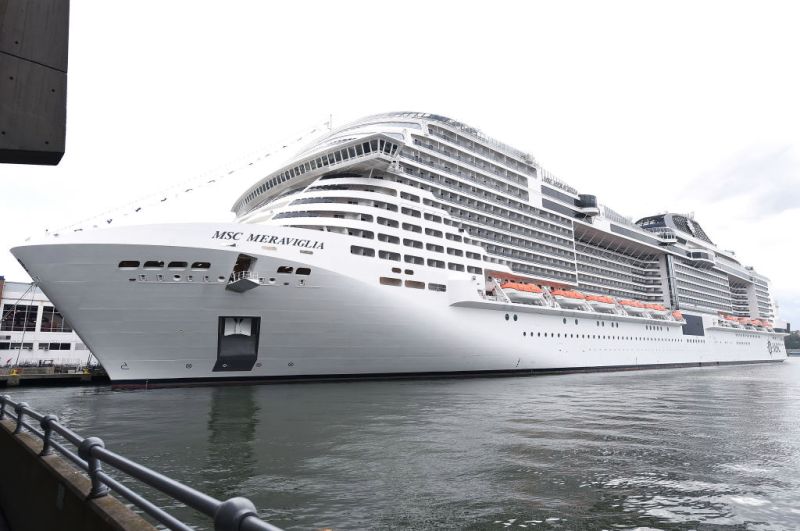 In a press release issued by the government yesterday, it was announced that the cruise ship from the Miami-based cruise line MSC Cruises would be denied entry to the Cayman Islands amid fears surrounding a sick crew member who travelled to countries with confirmed coronavirus cases.

The cruise ship, which was carrying over 6,000 people was also denied entry to Ocho Rios, Jamaica for the same reasons.

The Ministry of Health and Public Health Department are aware that a cruise ship scheduled to arrive in Grand Cayman tomorrow (Wednesday, 26 February) has been denied landing in Jamaica.

According to the Ministry of Health & Wellness in Jamaica, a member of the ship’s crew has been placed in isolation, suffering from “a cough, fever and associated muscle pains”.

The Ministry of Health and the Public Health Department have reviewed the medical details of the person who has been isolated, and the details of one other member of the ship’s complement who is not well. Both appear to be in a stable condition.

Minister for Health Hon. Dwayne Seymour states “In an abundance of caution, in order to provide protection to the health and safety of the residents of the Cayman Islands, the Government has denied permission for the cruise ship to call on Grand Cayman as previously scheduled.”