CSEC examination results to be out this Thursday 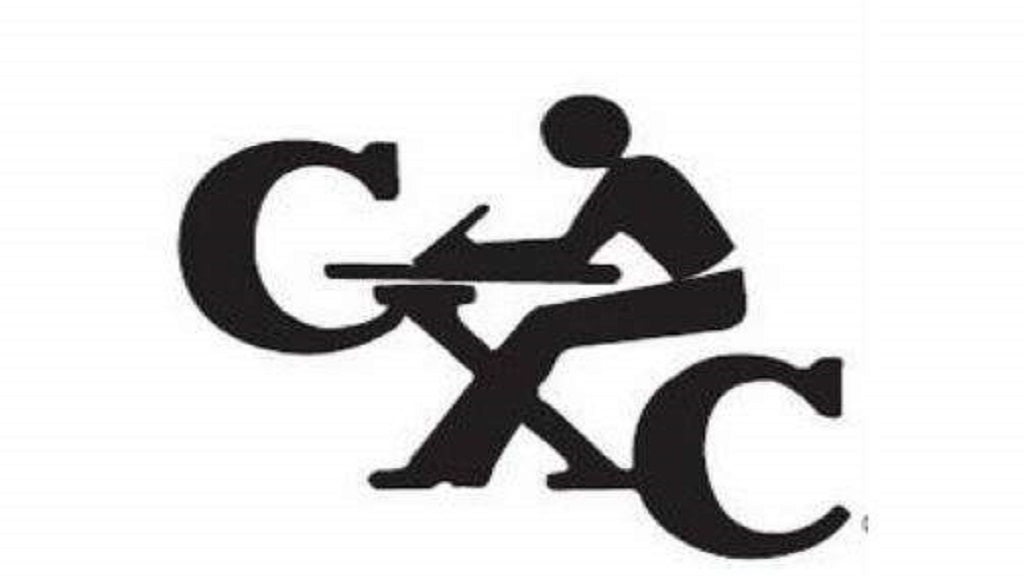 Jamaican students are expected to be able to access their CSEC examination results online on Thursday, August 15, the Caribbean Examinations Council (CXC) has announced.

To prevent a flood of students visiting the site at the same time, resulting in a slowing down of the process, the council has announced a staggered system for releasing the results of the May/June 2019 CSEC and CAPE examinations.

The process started on Tuesday with the release of the CAPE results for Jamaican students. That took place between 2:30 p.m. and 5: 30 p.m.

CXC noted that in the past, students may have experienced access issues because of the high volume of traffic that was received on its website, where the results were scheduled to be released at 10:00 p.m. eastern standard time (EST) on release dates.

“This year, in order to ensure that students have easy access to the results portal, CXC will release results at varying times throughout the day,” the Barbados-based CXC office said.

Territories in the Eastern Caribbean are to receive their results at earlier times than Jamaica and Trinidad and Tobago, on the same dates. The new approach is intended to decrease numbers of students visiting the website at any specific time.

While the examination results are to be released to specific countries in window of time between two and three hours on release dates, the results are to be subsequently available freely until the portal is closed.

CXC is this year marking its 40th anniversary of offering CSEC examinations.

POLL: 5 reasons to get your CXC e-certificate

Caribbean boy gets 15 CXC Grade Ones

CXC: No re-sit of Math exam