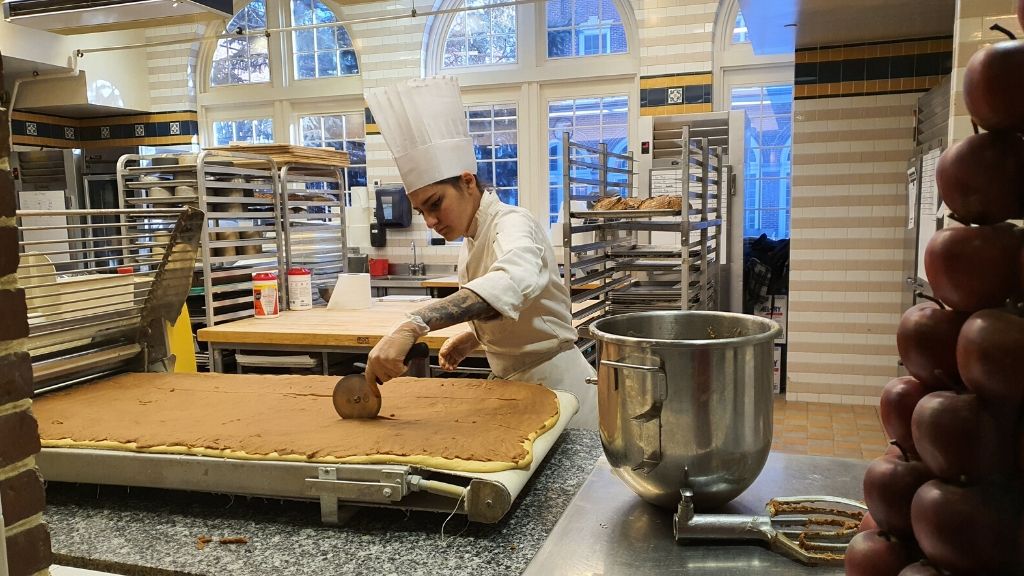 There might be a culinary institute serving the Caymanian community sometime in the future.

A Tweet made by Premier Hon. Alden McLaughlin dated January 24 read, "Whilst in New York this week, we took the opportunity to visit the @CIACulinary to talk about the prospects of possibly establishing a campus in the Cayman Islands." 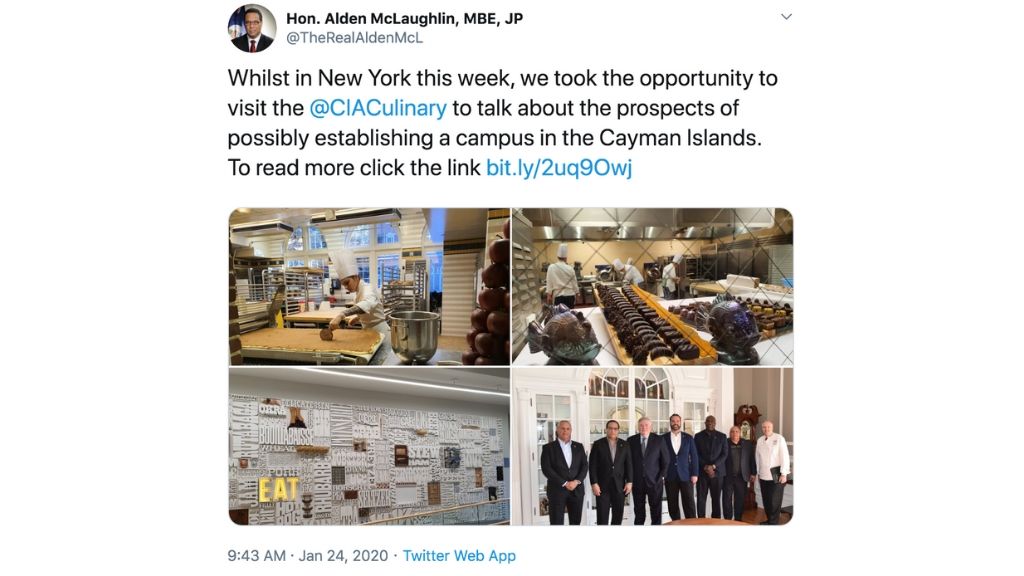 According to a press release issued by the Government of the Cayman Islands, a Cayman Islands delegation that included the Premier visited the Culinary Institute of America (CIA) last Wednesday.

The CIA is the premier culinary college in the United States with currently more than 3,200 students representing every state and more than 40 countries enrolled in masters, bachelors, and associate degree programs.

Premier Hon. Alden McLaughlin said “I was delighted to meet with Tim Ryan, President of the Institute along with the Provost, Chef Mark Erickson. We had the opportunity to talk about the prospects of possibly establishing a campus in the Cayman Islands. They have four campuses already established outside of New York including one in Singapore. We believe that there is an opportunity to compliment the role that the Cayman Islands is now playing as the culinary capital of the Caribbean by having one of the premier culinary institutes in the world with a campus in Cayman.

Mr. McLaughlin continued “Not only will this increase the image of Cayman and compliment our tourism product, but will also create opportunities for Caymanians to attend this facility, as well as the opportunity to attract students from all over the world, but in particular from the Caribbean and Latin America.”

The Premier invited President Tim Ryan and his team to visit Cayman and see for themselves the opportunities that exist and to explore collaboration between the Cayman Islands and CIA. At the meeting Mr Ryan commented that he was aware of Cayman’s leading place in the Caribbean as a preeminent tourist destination with many options for fine dining and quality food. He was also familiar with the Cayman Cookout event and the many world class chefs who took part in it, including graduates and friends of the Institute. He commented that he was looking forward to having follow up meetings in the Cayman Islands and seeing what may be possible.

The Cayman delegation were also provided with a tour of the Campus. Also attending the tour and meeting were Dan Scott, Cayman Islands Education Council Chairman, Attorney General the Hon Samuel Bulgin, Eric Bush, Chief Officer of the Ministry of International Trade, Investment, Aviation and Maritime Affairs, and Roy Tatum, Head of the Office of the Premier. 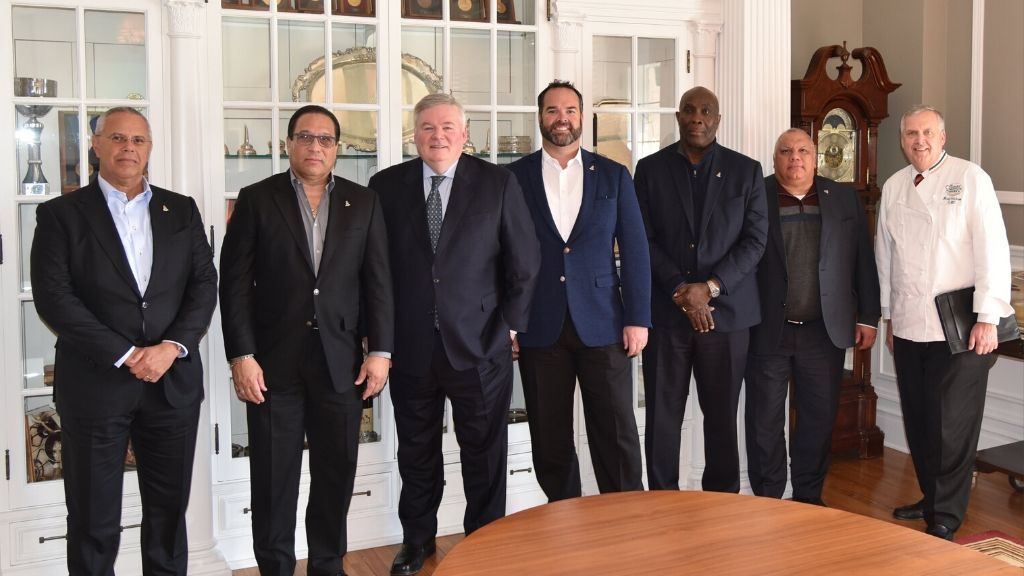