The date for the Queen's birthday celebrations has been revealed 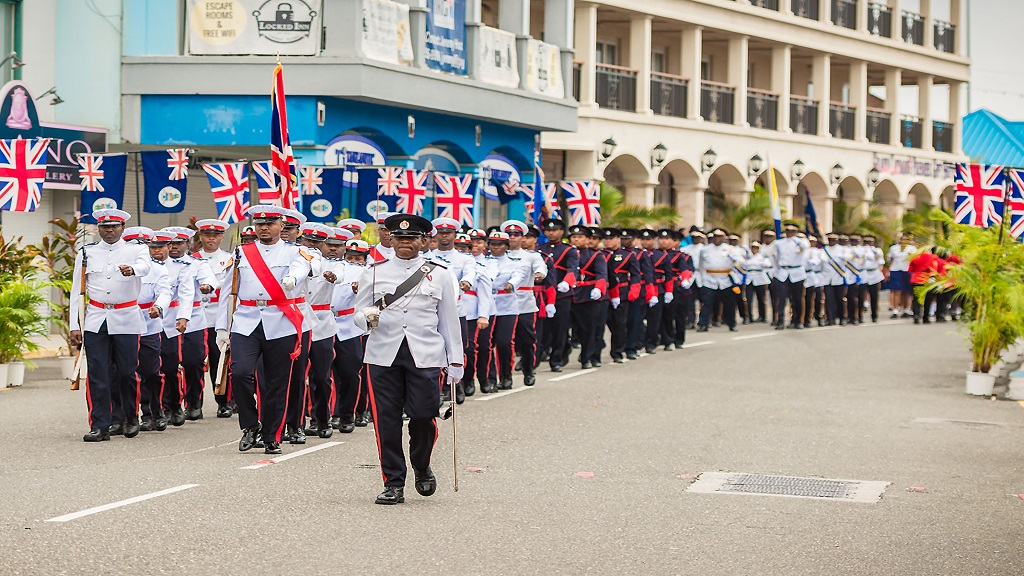 The Queen’s Birthday Parade in front of the Legislative Assembly and an after-event Garden Party on the lawns of Government House will be the customary highlights of the public celebrations for her 93rd birthday this year, on Saturday, June 8.

The public holiday for the event is on the following Monday (June 10).

Chief Protocol and event organiser, Ms Meloney Syms explained that although Her Majesty the Queen was born on April 21, “it has long been the tradition to celebrate the Sovereign’s official birthday in the summer.”

In the parade this year, more than 140 uniformed services personnel and youth organisations will participate, marching from Central Police George Town.

Related article :All the public holidays for Cayman to look forward to in 2019

Among these will be representatives from the Veterans Association, RCIPS, the Fire Service and Her Majesty Cayman Islands Prison Service. Additionally, youth organisations such as the Girls Brigade, the Scouts and the Cadet Corps will take part, all joined by some 25 musicians from the RCIPS Band.

The programme will also include presentation of honours including to the Duke of Edinburgh programme youth recipients.

“I invite everyone to attend and watch the colourful procession and distinguished proceedings,” Ms Syms said. “We have scheduled a couple of surprises this year.”

The ceremony starts at 9am which will also include the inspection of a Guard of Honour by His Excellency the Governor, Martyn Roper, OBE. This will be the first time he will be attending the Queen’s Birthday celebrations in the Cayman Islands.

The celebrations will also include the traditional cheers and 21-gun salute to Her Majesty.

Water stations manned by volunteers will be set up around the parade area. The Red Cross will also be on hand to provide first-aid assistance as needed, she noted.

Following the celebrations in Town, at 10.30 am the Governor will host his first official Queen’s Birthday Garden Party on the lawns of Government House.

“I hope members of the public will come out and enjoy all the celebrations as we join to provide our collective wishes for Her Majesty’s continued good health and longevity on her official birthday,” Ms Syms added.