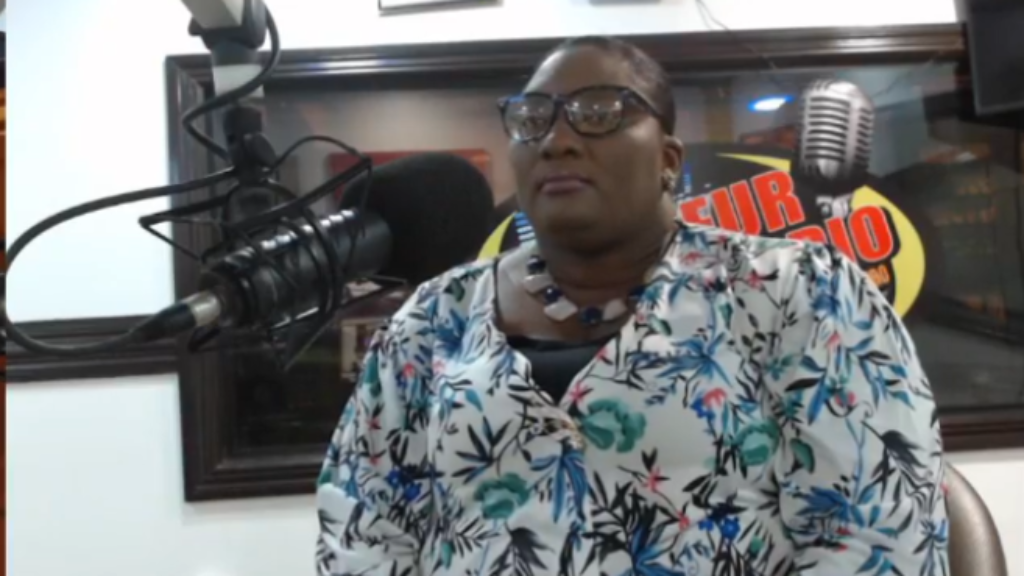 Questions have been raised regarding how 660,998 people could be eligible to vote in Guyana’s March 2 Regional and General Elections when the country’s population is around 750,000.

Ward made the comment during an interview, yesterday, on Kaieteur Radio.

“From the recent challenge we would’ve had with the house to house (registration) exercise, the Chief Justice has indicated that we cannot retire the database. So that database, as it is right now, remains alive. And therefore there is a very high possibility that a number of persons that are on the database are dead,” Ward said.

She assured the names of deceased Guyanese can be removed from the voters’ list during the Claims and Objections period once evidence, such as a death certificate, is provided.

But, that may also be an issue for some as Ward explained: “We have challenges because of our geography and accessibility to certain services in parts of the country where persons do not have to access to register deaths. And, so a lot of deaths in some areas go unregistered. So a person might die today, they are buried tomorrow and there is no record of that death. Those persons continue to remain on the database and it continues to grow. So, over that period while we are doing new registrations, we are also utilizing other methodologies (and) utilizing death reports that we receive from the General Registrar’s office to remove people.

She said there are safeguards at the 2,339 polling stations that will prevent people from voting multiple times.

Ward also stated that GECOM is working to ensure that election results are given in the shortest possible time but she noted that the law gives the agency 15 days to declare results.

The Returning Officers for each of the ten administrative regions will have to declare the results of the Regional Elections before the General results are announced.

President Granger: I am the man with a plan for Guyana