Defence Production Act: Is Cayman at risk of not getting supplies? 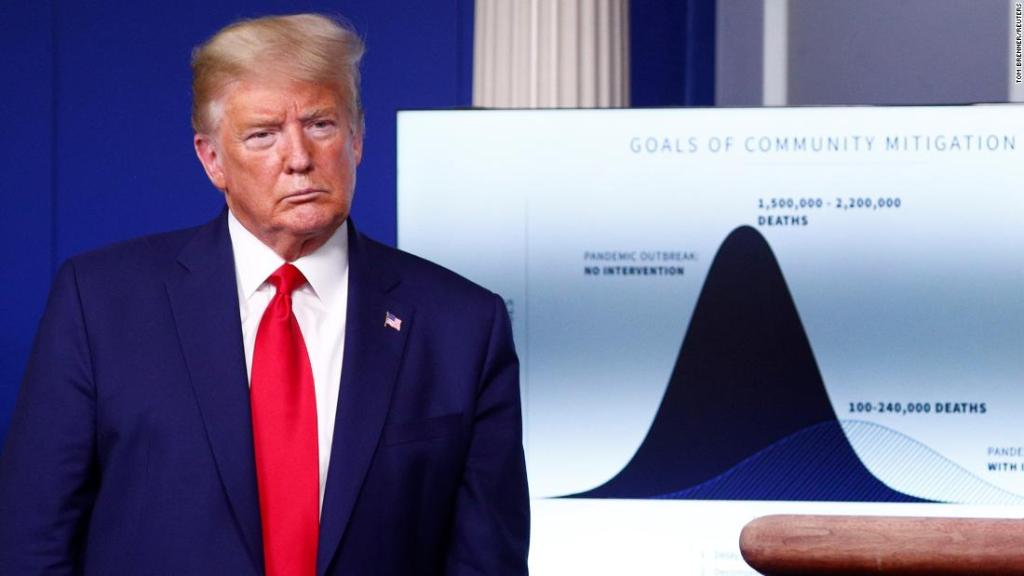 A shipment of ventilators and masks that were being held in a container in the United States have been released and should be arriving to the Cayman Islands next week. The container consisted of 4-second hand ventilators and tens of thousands of protective masks.

According to Cayman's Premier the Honourable Alden McLaughlin: US Ambassador to Jamaica, Donald Tapia was instrumental in getting these items released.

United States President, Donald Trump, has referred to himself as a "wartime president," invoking the Defense Production Act a significant statute that has not been used since the Cold War to require products to be kept and stored within US borders. Invoked on April 3, the statute essentially applies an export ban to coronavirus medical supplies including PPE and ventilators.

“It relates to items and equipment that is fabricated in the United States,” Cayman's Premier has confirmed.

What is even more disturbing is that blocks are being applied to items that were ordered even before the statute was being invoked.

“These items were ordered way in advance of April 3. We have to put in orders weeks and weeks in advance. We are fortunate that we were able to get these here,” indicated the Premier.

A local business owner has also reported that she tried to get a shipment of hand sanitizer to Cayman that was stopped by US authorities.

The Cayman Islands is awaiting 30 more ventilators and a significant amount of PPE that is coming from China. There is obvious concern around the arrival of these items, given the stance that the United States has taken.

Germany, France, and Brazil have each claimed that medical supply orders from China were diverted in “suspicious circumstances”. Twenty ventilators intended for Barbados were also held by the United States.

In the Bahamas, Health Minister Dr Duane Sands has confirmed that the country has been significantly hit by these restrictions, indicating that the procurement of “many, many thousands” of critical supplies has been blocked.

According to medical mask supplier, 3M, blocking exports would have "humanitarian implications," since it could cut off smaller countries' [such as Cayman] from their only supply of the masks. The United States and 3M have reached a compromise on a US government order prohibiting exports of its masks.

On April 7, Ontario Premier Doug Ford indicated that the province ordered roughly three or four million medical masks from 3M only to have them blocked at the border on Sunday, with a release of 500,000 on Monday.

Ford has warned that Ontario could run out of protective equipment for health care staff by the start of next week if the medical supplies block continues.

This is clearly an unfolding story. A CNN report, that was released yesterday indicates that “Companies will soon be blocked from exporting critical medical supplies needed by the US for the coronavirus response, unless the Federal Emergency Management Agency (FEMA) gives approval for overseas shipments.” A joint report from FEMA and US Customs and Border Protection states that they are "working together to prevent domestic brokers, distributors, and other intermediaries from diverting these critical medical resources overseas."

The United States is not the only country that has prohibited the export of medical supplies. On March 21, a trade policy group indicated that 54 governments had placed limits on medical goods exports.

According to Thomas Tighe, the CEO of the medical aid group Direct Relief, “Completely cutting off exports could have a "profound" impact on vulnerable countries."

Cayman's Premier has expressed some discomfort in conveying any confidence around whether any future items would be held by US Customs and Border Protection.

“I don’t know that you can rely on an assurance… Sometimes places and people become desperate,” he said.