Demonstration held to 'say no to same sex marriage' 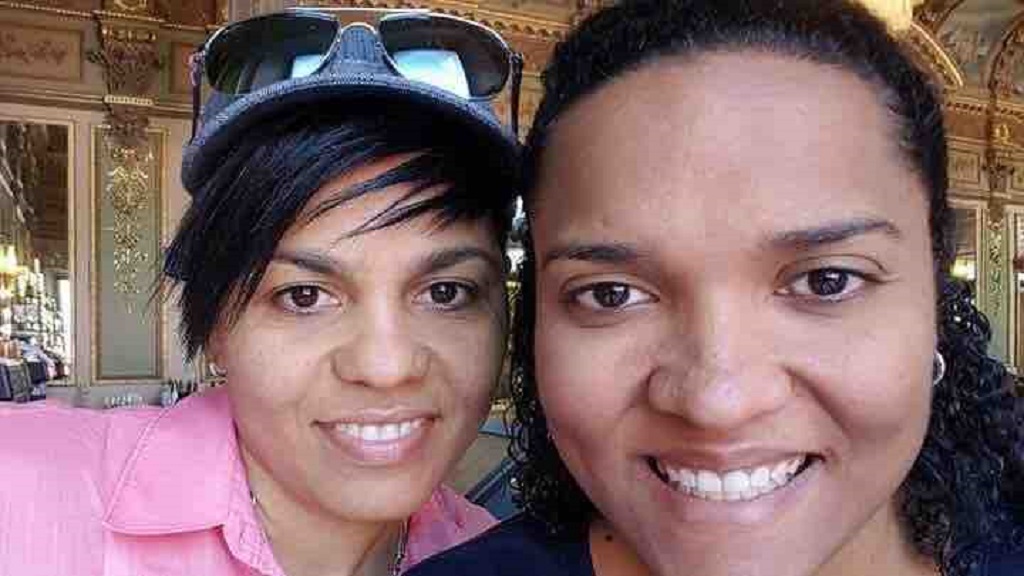 A "peaceful demonstration" was held on the steps of the Legislative Building on Saturday to "say NO to same sex marriage".

The organisers, who call themselves 'Women of God' and describe themselves as a mix of "the people of the Cayman Islands, in collaboration with the Cayman Ministers' Association, and the Seventh Day Adventists", asked participants to wear white to the event which was scheduled to be held from 4pm-6pm.

The scarce detail about the event said there would be guest speakers.

In an audio statement to Loop Cayman, an organizer revealed: "The Cayman Islands is a nation of Christian values foundationally and constitutionally.

"The Cayman Islands is a nation of Christian values and it shall remain so."

They also asked that demonstrators wear white to the function.

Police put road closures in place for the demonstration.

The demonstration comes just a fortnight after the Cayman Islands legalised same-sex marriage with immediate effect on the back of a case brought by Caymanian Chantelle Day and her partner, Vickie Bodden Bush.

They had applied for the right to be married in the Cayman Islands last year, but had their application rejected due to the fact that they are a same-sex couple.

They were forced to litigate as a final option and today in an historic ruling on March 29, the Grand Court of the Cayman Islands ruled in favour of marriage equality.

It was ruled that local law must be changed to reflect that same-sex couples are allowed the same access to marriage as heterosexual couples.

But the Court of Appeal agreed on Wednesday afternoon to delay implementation of last month’s historic judgment after the Government said it was appealing Chief Justice Anthony Smellie’s decision to legalise same-sex marriage.

The government applied for a “stay” to prevent gay and lesbian couples from getting married until the conclusion of their appeal.